Wall Of Sound announce Hurricane Dub, a special edition version of Grace Jones’ seminal return to form album of 2008, due for release 5th September 2011. Get a taster from the Ivor Guest produced record with this free MP3 ‘Well Well Well Dub’ 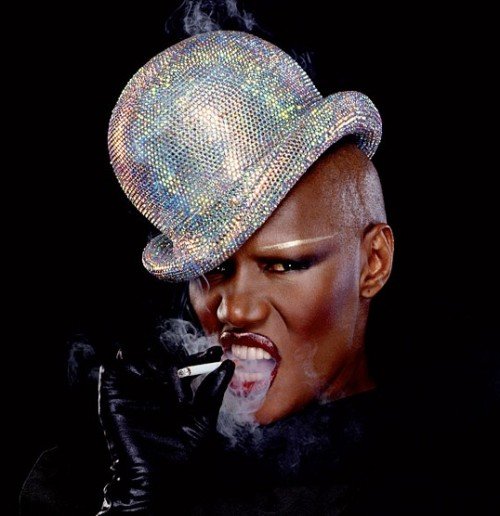 Grace Jones – Well Well Well Dub by GraceJones
An icon of our time, for the artwork of Hurricane Dub, Grace has once again teamed up with her once creative partner, Jean-Paul Goude, to deliver a striking cover image, wearing a trade mark Philip Treacy hat. facebook.com/GraceJonesOfficial