‘Vomit’ is the first taste of Girls forthcoming album ‘Father, Son, Holy Ghost’ which will be released in the UK on 12th September 2011 on Fantasytrashcan / Turnstile. 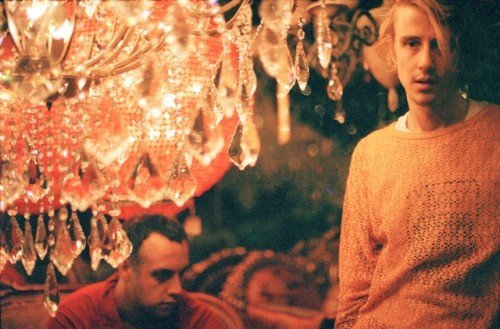 The tour will see the band playing five UK headline dates, including a London show at the 1100 capacity Electric Ballroom on 9th November.

Girls have also just been announced for the Primavera Club 11 line up.
facebook.com/girlssf
turnstilemusic.com