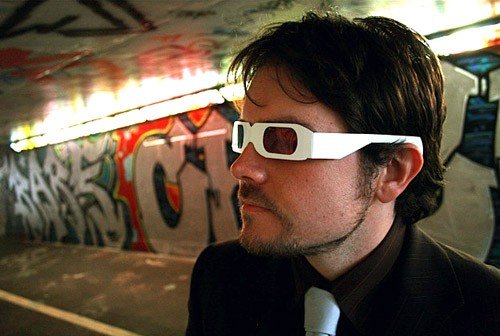 BAM ! POW ?!! and other comic book type exclamations meet the news that one of the baddest brothers on the breaks and bass scene has put pen to paper and signed to Jalapeno Records.
Featurecast (Lee Mintram to his mum) has an album on the way with a serious seasoning of top vocalists including Greg Blackman (a mainstay of the album), high flying UK bluesman John Turrell, Hospital Records D&B vocalist of choice Pat Fulgoni, plus MC Alaska, C Reid and Pugz Atom dropping urban science whenever and wherever required.

He’s dazzled the crowds of some of the biggest festivals and venues around the globe with Canada’s legendary Shambhala festival being the scene of one of his biggest triumphs.

Featurecast has shared productions duties on previous releases with legends of the bass scene like Krafty Kuts and house heavyweight James Zabiela (who credits Lee with teaching him to scratch) as well as remixing everyone from Aretha Franklin to Finley Quaye.

First out of the gates from the new material is “Around The Block EP”. A big beating, ghetto funkin’ bad ass slice of bass and breaks business.

Around the Block will be released on March 26 on 12” and digital download.
The Featurecast album is due Summer 2012.