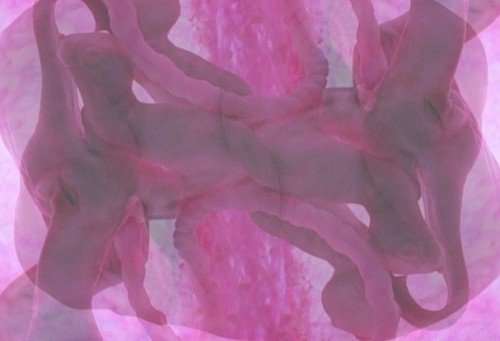 Get it for free: Doldrums has uploaded the second track from his forthcoming 3-track 12” single.