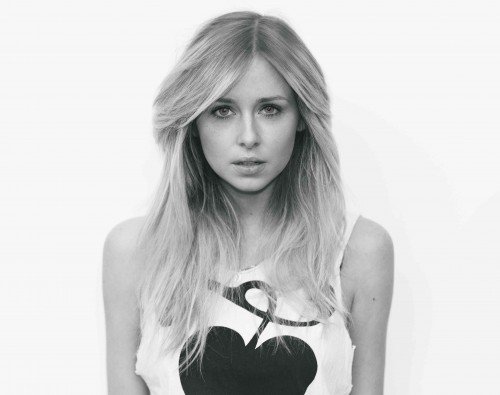 Diana Vickers gives fans a taster of new music with a free download, taken from sessions for her second album. Music To Make The Boys Cry by mdstmgmt
Diana is releasing the song for fans as a thank you for their patience and encouragement. The song also gives an indication of the new direction of the album.

The first track, Music To Make Boys Cry, is free to fans who sign up to Diana’s newsletter on her website dianavickersmusic.com.

Music To Make Boys Cry was co-written by Diana and Simen Says from Norwegian pop group Donkeyboy. The single is taken from sessions for Diana’s second album which will be released next year.