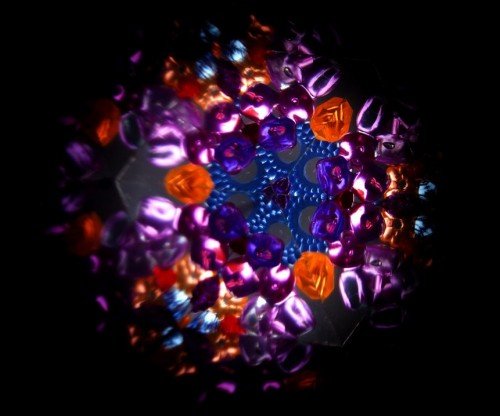 The debut Debukas EP firmly planted him as one to watch, with four tracks that explored underground electronics with a pop sensibility and grounding in classic house and techno.

The originality of his music stands out with the use of his voice combining as riffs, fx and melodies alongside the more traditional lyrics, and from his well stocked studio of vintage synths and drum machines where he has been honing his craft and developing a sound which is as much indebted to Arthur Russell and Gino Soccio as it is Underground Resistance and Model 500.