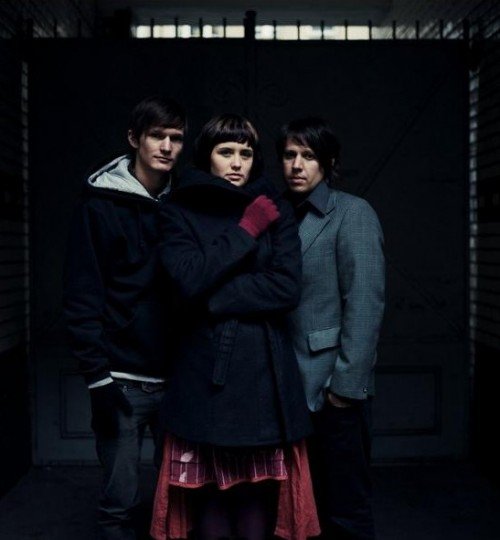 ‘Idealistic Animals’ addresses grand themes in simple terms: the search for a structure that can fill the void left behind after the loss of fundamental beliefs, the random nature of our existence, and the fact that, when push comes to shove, there’s little separating humanity from the rest of the animal kingdom.

Given that MacNeil cheerfully admits that she rarely listens to music, this is an even greater achievement. But this has also contributed to the unusual qualities that the record displays: Dear Reader don’t chase prevailing trends or jump bandwagons. They just speak from the heart.