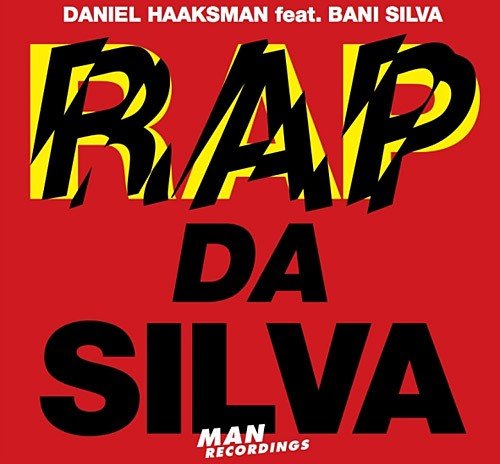 Daniel Haaksman’s album ‘Rambazamba’ is out this week and he’s just released a brand new video for the track ‘Rap Da Silva’ feat. Bani Silva, which Sinden Tweeted as “one of his favourite tracks of the year”.

The single comes with a banging remix from French beatmaître BIG DOPE P from hype ghetto label Moveltraxx. Another remix is provided by Paris and Berlin based analog wizards ACID WASHED from Record Makers, who shaped “Rap Da Silva” into a deep Italo Disco shape. The bonus track is “The Bass That Ate My Mami” – Haaksman´s ode to the low-end sound legacy of Miami Bass.