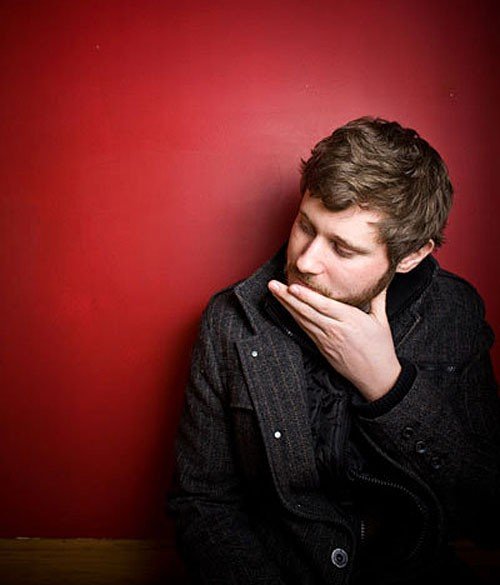 Dan Mangan – Post-War Blues by cityslang
Dan Mangan, the Vancouver-based song smith will be releasing his captivating new album ‘Oh Fortune’ in the UK on December 5th. Get your free download of ‘Post War Blues’, the perfect introduction to the album.

Ambitious and textured, ‘Oh Fortune’ sees Mangan pull away from the world of alt-folk, observational anthems that its predecessor ‘Nice, Nice, Very Nice’ encapsulated, allowing the music to swell up into waves of full orchestration and with the help of free-jazz experimentalists and Seattle’s Eyvind Kang arrangements developed into luscious walls of sound, sweeping and flowing throughout the album.

Despite the change in direction, ‘Oh Fortune’ never strays far from what Mangan believes is ultimately “him”.

“The last record did far more than I or anyone else thought it would… I felt like we stumbled by accident onto something that people liked. I feel now that if we tried to recreate something that already worked, I wouldn’t like it… and then they wouldn’t like it either,” Dan muses, “it has to be sincere, and relevant, and whatever we’re feeling right now.”
DAN MANGAN
NEW ALBUM ‘OH FORTUNE’ OUT DECEMBER 5TH (City Slang)
danmanganmusic.com