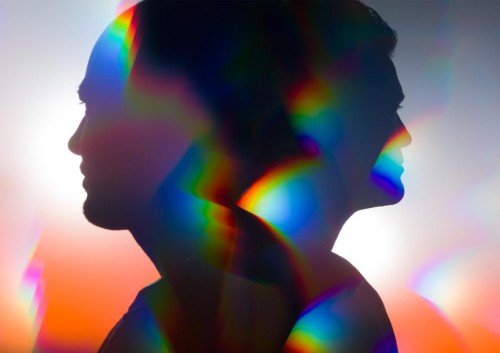 Check Cicada’s ‘Come Together’ reworked by Beataucue. Taken from the new album, ‘Sunburst’, out this week. Cicada Come Together (BeatauCue Remix Edit) by cicadamusic
‘Sunburst’ is Cicada’s third album, following this year’s ‘Fast Cars’ and the single ‘Come Together’.

Musically, Aaron and Alex have returned to their roots with the alt-pop, quirky electronica and spaced-out disco sounds that characterised their early limited edition coloured vinyl releases. The result is a confident, accomplished collection of tracks that sees Cicada move far beyond the electro-pop stylings of their last album, ‘Roulette’.

Landing somewhere between Chromeo and Empire Of The Sun, ‘Sunburst’ sees Cicada back doing what they do best.
CICADA ‘SUNBURST’ – CRITICAL MASS – OUT NOW
cicadamusic.com