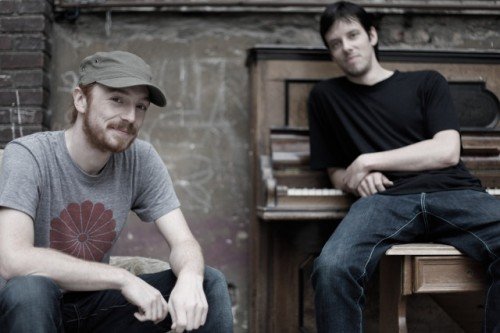 Download for free Chubby Dubz’s ‘Direct Experience’:
Chubby Dubz aka Oliver $ and Gene Siewing’s The Album Sampler #1, is as the name suggests the first release of 4 from the self titled Chubby Dubz album due out on loungin’ later this year.

Chubby Dubz background and origins combine all manors of influences, as Oliver is native to Germany and Gene to the US.

With the resurgence of deep house spreading across the globe this release will be sure to hit the mark combining productions that one could be fooled into thinking came from the likes of Ron Trent, Chez Damier or more recently Nicholas.
facebook.com/pages/Chubby-Dubz