Get your Baby Monster’s album preview track Free download: ‘The Fear Of Charlie Sunrise’ . Baby Monster are compromised of Danny Sternbaum and Marty Larson Xu, both based in LA but originally from Eugene and New York. 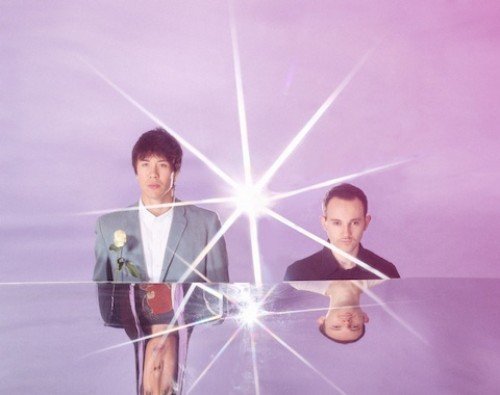 Baby Monster- The Fear of Charlie Sunrise by Anorak London
The duo are pleased to announce details of their forthcoming album, Baby Monster due out Summer 2011. For the past 18 months, the band have been juggling laying down album tracks with opening shows for Klaxons, Miike Snow and Metric in the states.