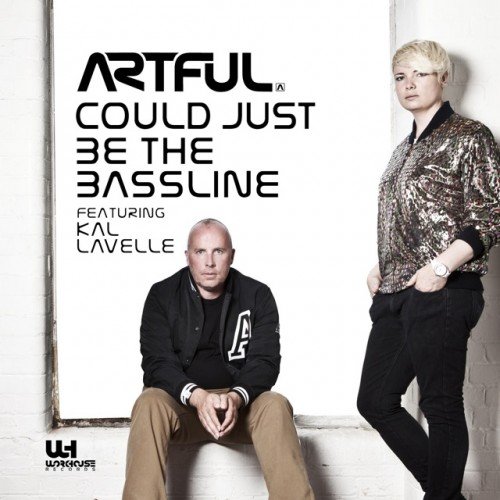 With Mark’s own club, 4/4 and downtempo remixes showing off the songs myriad strengths, and a remix from Garage legends the Dreem Team completing the package, “Could Just Be The Bassline” heralds the welcome and triumphant return of one of the UK’s most respected producers.
Artful – Could Just Be The Bassline
Label: Workhouse Records
Release Date: 19th September 2011
artful.dj
facebook.com/TheArtfulMark