We love it! Download for free Artful’s New Single – ‘Could Just Be The Bassline’ – Artofficial Club Mix 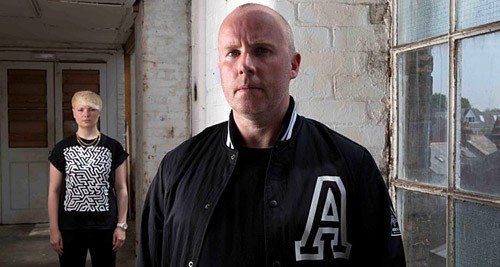 ‘Could Just Be The Bassline’ Artofficial Club Mix by _Artful_
It’s the perfect time for the return of one of the UK garage true pioneers, Mark Hill, once one half of the Artful Dodger and now producing on his own as Artful.

With four Ivor Novello awards, a number one album, two number one singles and over 10 million records sales worldwide to his name, Mark was one of the key figures of UK garage’s first wave, responsible for popularising the sound back in the late nineties, now he’s back with “Could Just Be The Bassline” on his own Workhouse Records.

An infectious slice of 21st century urban soul, “Could Just Be The Bassline”, co-written by Atlantic Records’ rising star Ed Sheeran, is a genuine summer anthem in waiting.

Having introduced the world to the likes of Craig David and Corinne Bailey-Rae, Mark has a knack for working with and helping to break future stars, providing them with the perfect backdrop to showcase their vocal talents.