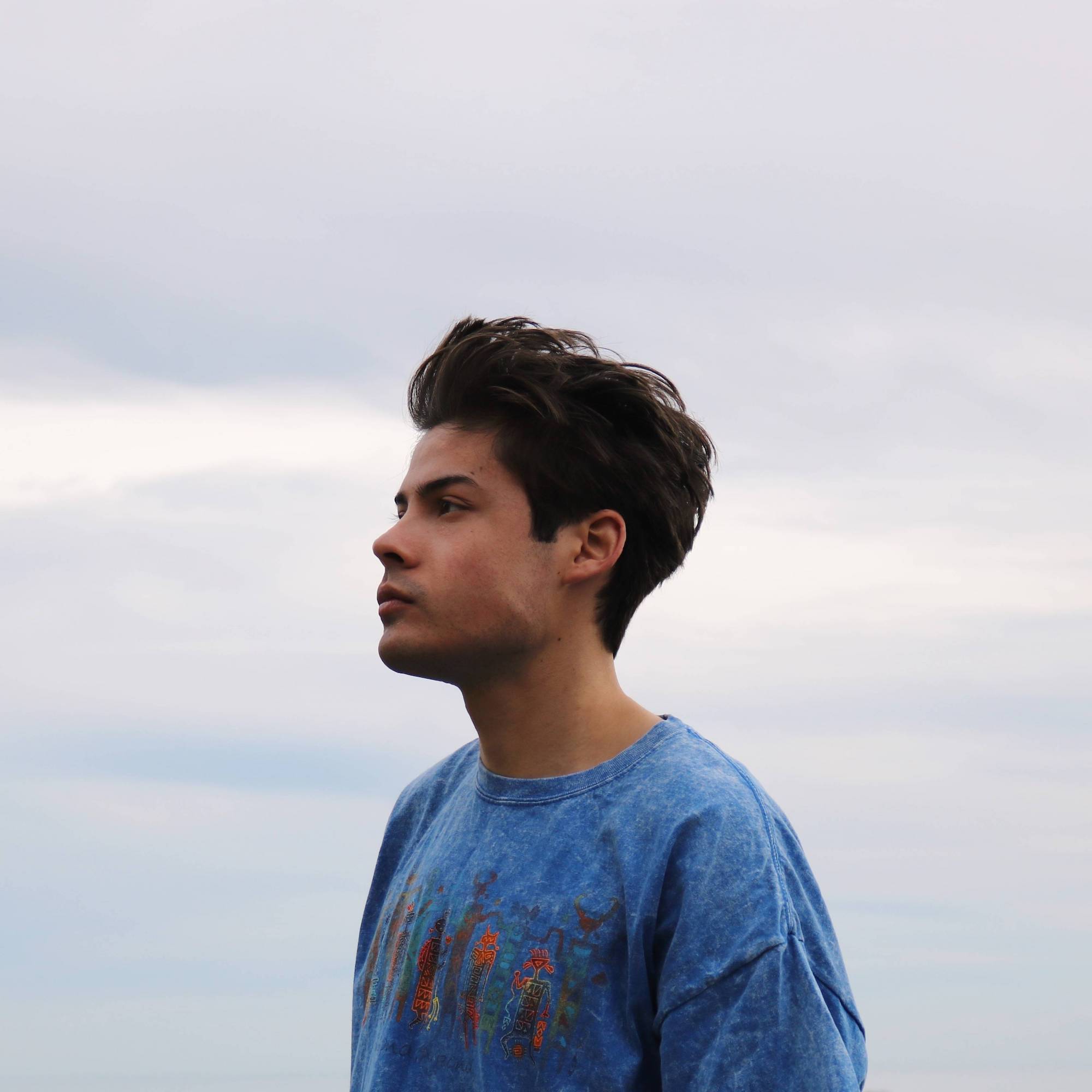 Chance Famighetti, or as he is more commonly known as, Free Arlo, has created intricate soundscapes that are infused into his love of the 90’s and it’s something that twists and turns like a rollercoaster to provide nothing but feel-good vibes.

In this newest creation, iTalk, is crafted to perfection, which is a reflection of Chance’s music career as his time growing up in Southern California meant he had the opportunity to play on stage and collaborate with other musicians across the Los Angeles area. By doing this, Chance developed his skill of experimentation and upbeat lyricism, but also developed his way of commanding a stage.

With all of his music, Chance produces music that tells a story, but more importantly makes music that is timeless, which is what he’s created in this new track, iTalk.  It also dips into the inspirations of John Mayer with certain beats and guitar licks allowing the repeat button to be taken advantage of.