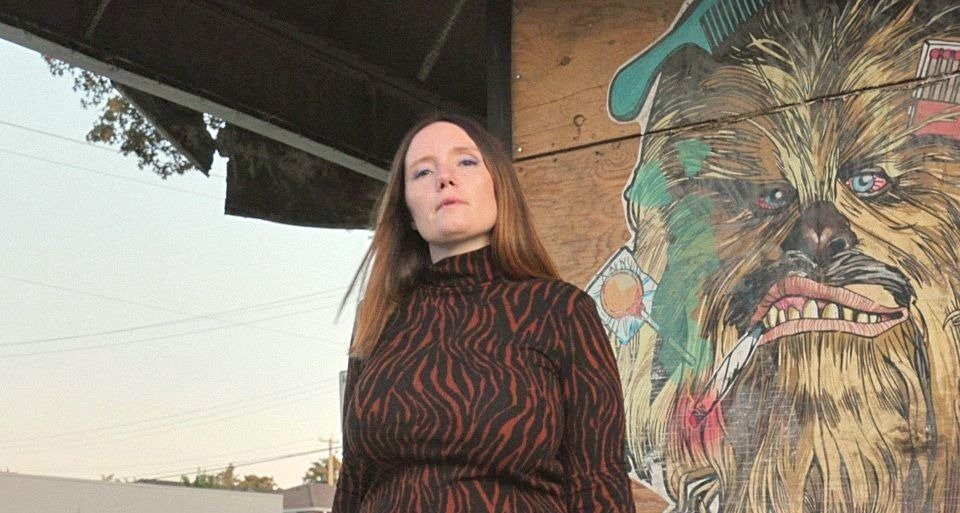 Vancouver’s Frazey Ford is revered for her soulful voice, captivating live show, and immersive lyrical storytelling and after a 5 year absence she’s back with a brilliant new single, The Kids Are Having None Of It, – a soulful protest song for young generations in honour of Greta Thunberg’s initiative of #FridaysForFuture.

The tracks comes with a powerful video filmed in Frazey’s neighbourhood and featuring a cast of close friends, and neighbourhood kids. See here:

When speaking about the track, Frazey said: “This song came out of a desire to envision change as though it has already happened and to champion the incredible movements that we’re seeing right now. Beyond our collective fear and anger about what is and isn’t happening, to create an image of the wave of change that most of us would like to see. The cast of the video are all close friends, moms and neighbourhood kids that my son grew up with. We had a beautiful day, being together. I think the love of community, real relationships, and the willingness to include the experiences of others is the real basis of activism.”

Video director Brian Lye adds, “One of my main goals was to put the youth we worked with in control of the messaging that appears in the video. We asked them, “what is important to you and what do you want to amplify out into the world through this music video?” My favourite section is the montage where they hold up their responses. Messages such as – Decolonize Now, Consent, Protect Trans Youth, and Smash The Patriarchy.”

Kids is Frazey Ford’s first release of original music since her breakthrough 2014 album Indian Ocean which received critical praises and earned Frazey fans worldwide. A new album is coming early next year, so watch this space for more news.