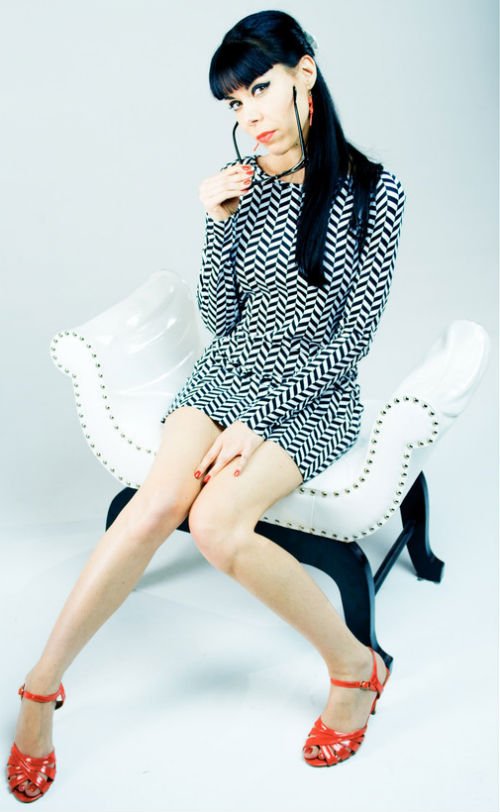 Fraulein Z explains: “I came up with the idea for this track and the title while riding the underground in Berlin. We heard every stop being announced in German and when the doors opened you hear this robotic announcement saying, ‘Einsteigen bitte!’ meaning ‘Please enter!’”

She adds: “Then you hear this industrial sound of the train creaking on the rails and the sound of the doors closing followed by an incredibly loud horn blast just before the train starts moving and I’m thinking this could work out as a mad techno track with some weird, random voices in German… And I created a ‘Zug’ to Herr Zimmerman. Also you have to get a similar underground to our Herr Zimmerman parties in Rotterdam, so I thought it’d fit in nicely.” 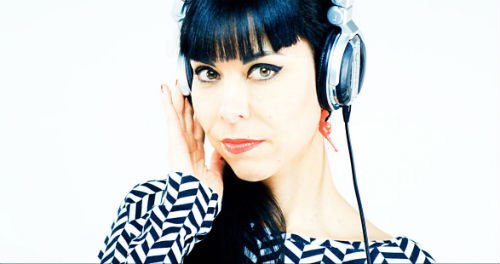