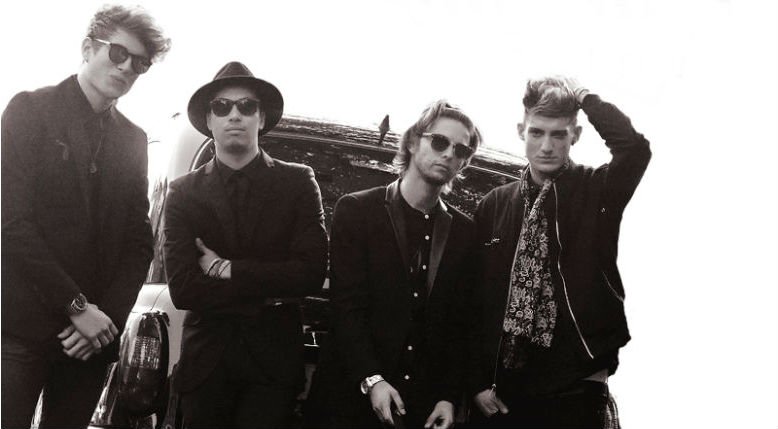 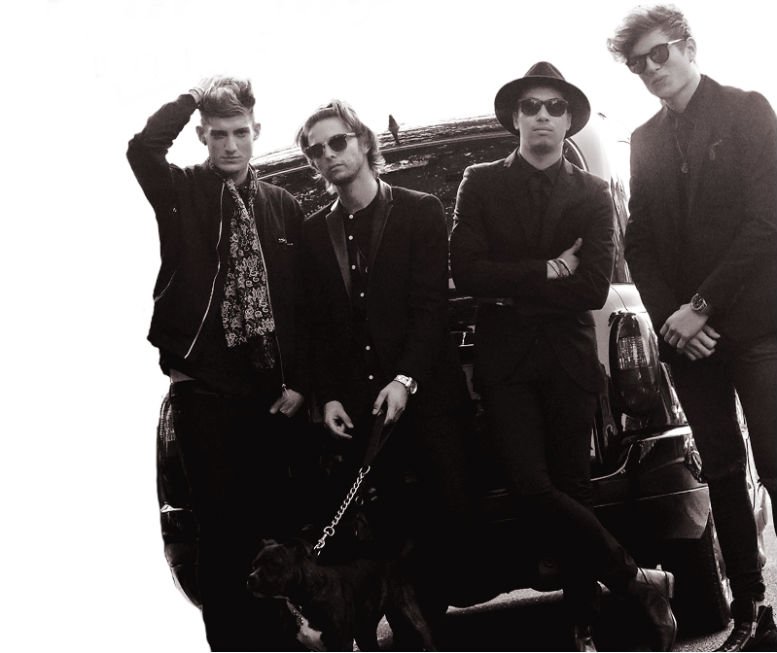 In other news…Franklin Lake joined Goo.ey for their first collection of selfie phone cases, launched and sold in London’s Selfridges…