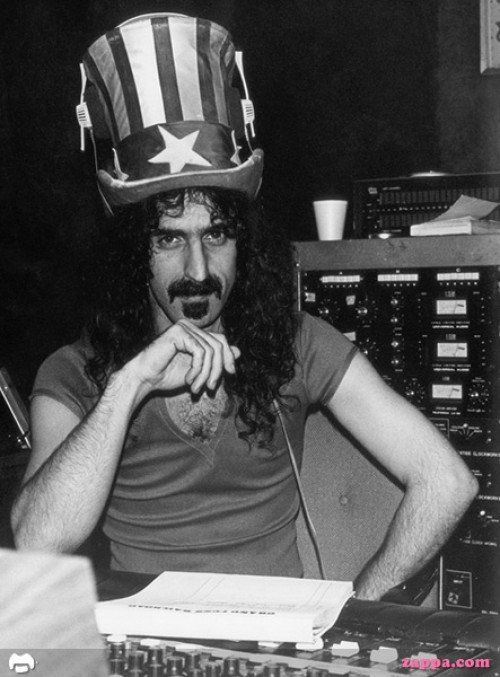 The music of Frank Zappa is now back in the hands of the Zappa Family Trust. In celebration, Universal Music Enterprises will release 60 of the composer’s recordings, for the very first time, digitally.

The entire catalogue will launch worldwide on July 31st with 12 recordings, followed by another dozen recordings to be released monthly through to the end of 2012.
Gail Zappa says: “The ink is not yet dry on The Zappa Family Trust’s worldwide deal with Universal Music Enterprises”, they made us the offer we couldn’t refuse – for all the right reasons. It is a win-win for all of us, but mostly for Frank Zappa. Long may his baton wave. We are so ready to go.”

“The artist and composer, Frank Zappa, is one of the most important and influential artists in music history with his prolific body of work, including his breakthrough rock ‘n’ roll concept albums. We are honored that Gail Zappa and the Zappa Family Trust have entrusted us with his legacy. We intend to honor him and bring high quality releases, digital and physical, for his new and longtime fans”, said Bruce Resnikoff, President/CEO, Universal Music Enterprises (UMe).