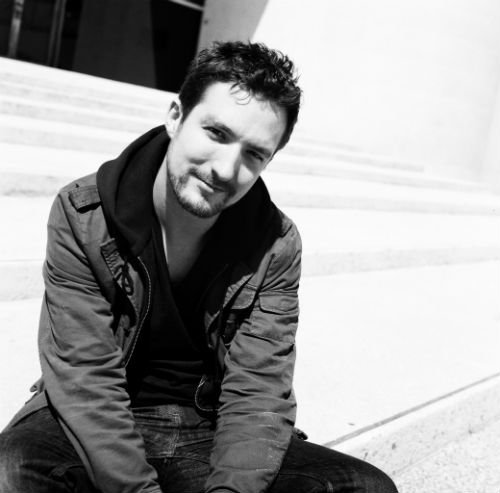 Not just a beardy face and fresh from his Celebrity Mastermind triumph…Frank Turner’s “Polaroid Picture” EP comes just ahead of his UK arena dates in February.

The EP, released on February 3rd and produced by Muse and Weezer collaborator Rich Costey, alongside the title track, taken from Frank’s massive album “Tape Deck Heart”, it also features “The Modern Leper”, “A Cat Called Virtute (live)”, “Who’s Got A Match” and a brand new song, “Sweet Albion Blues”. 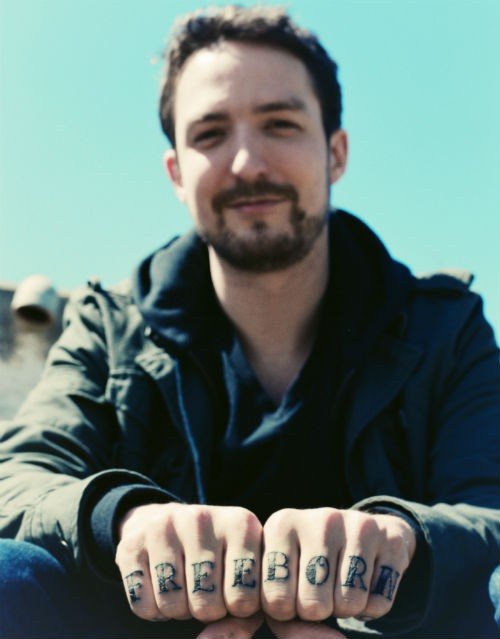