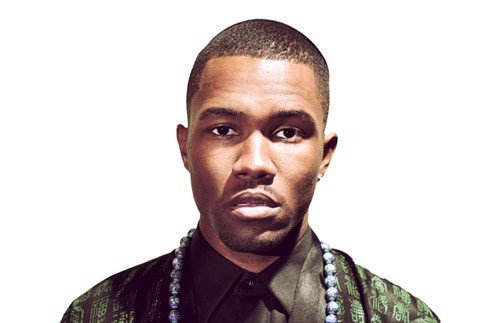 Target has refused to sell Frank Ocean’s new controversial album Channel Orange. But the store swears it totally has nothing to do with the fact that Ocean comes out as a non-heterosexual on it.

Songs on Ocean’s new album reportedly make reference to his non-heterosexual experiences. Though he has yet to officially announce his sexually, he has admitted to falling in love with a man on his Tumblr.

Since Target’s decision not to stock Channel Orange, there’s been an outpouring of support in Ocean’s favor. Some GBTL rights activists have been quick to point a throbbing finger at the store for having an agenda in mind with the decision. 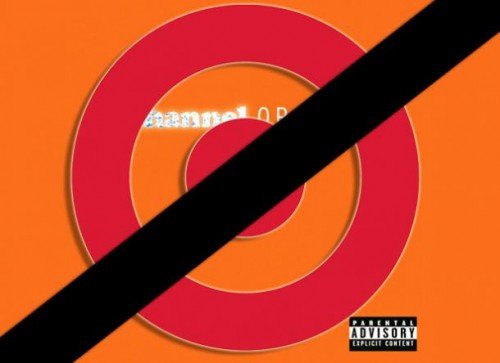 Before long, Target, the bargain superstore, was becoming known as Target, the gay and lesbian hating store.

Hollyscoop reached out the retailer to get an official statement on the matter. Target Communications Manager, Erica Julkowski, explained the reasoning to not stock Channel Orange was strictly based on timing.

“We focus on offering our guests a wide assortment of physical CDs,” a statement read. “So our selection of new releases is dedicated to physical CDs rather than titles that are released digitally in advance of the street date.”

Channel Orange was made available on iTunes a week prior to the official release of July 17 when Target would be allowed to sell it. Obviously, a week behind the tide, the delay would hurt Target’s sales…

However, if that’s true, it doesn’t explain why Target chose to feature Ocean Eyes, Owl City’s second studio album, on its shelves. That album was physically released on July 28, 2009, but was available on iTunes as early as July 14, 2009. In fact, the store currently still sells the CD on its website.

Owl City refused Hollyscoop’s request to comment on the matter.

Upon bringing up the Owl City history, Target – after some consulting with their Merchant partners – changed their tone.

The retailer reworked their statement, this time stating that CD stocking decisions “are based on a number of factors, including guest demand.”

But according to MTV news, Channel Orange hit number one iTunes sales charts upon its initial release.

“The claims made about Target’s decision to not carry the Frank Ocean album are absolutely false,” the new statement read. “Target supports inclusivity and diversity in every aspect of our business.”

At the time, Target came back with the statement to CBS news:

“We were very surprised and disappointed by the statements made by Lady Gaga’s organization related to her partnership with Target. Target remains committed to the LGBT community.”