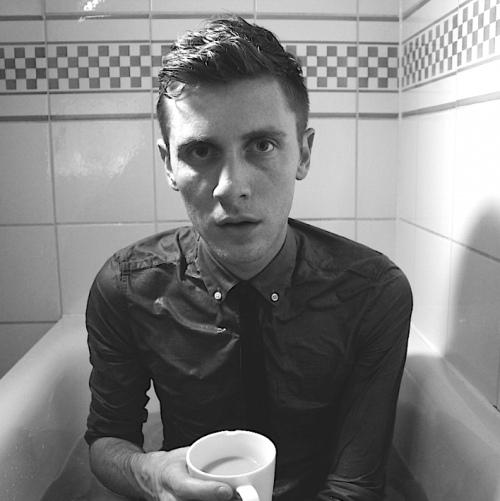 The video for ‘Summer’ (a revamped version taken from Frank’s #OneSongAWeek album), was filmed in Holywell, near St Ives, Cambridgeshire where Frank Grew up.


Frank says: “What’s the point in making records if you’ve got no-one to share them with? It sounds really cliche but the kids (I mean they’re not all kids, but I hate the word fans) are the reason I’m able to make music for a living – they’re incredible.

It’s their fault #OneSongaWeek ended with a #1 album and it’s their fault the last tour all but sold out – I’ve still not really found the words to sum it all up.”