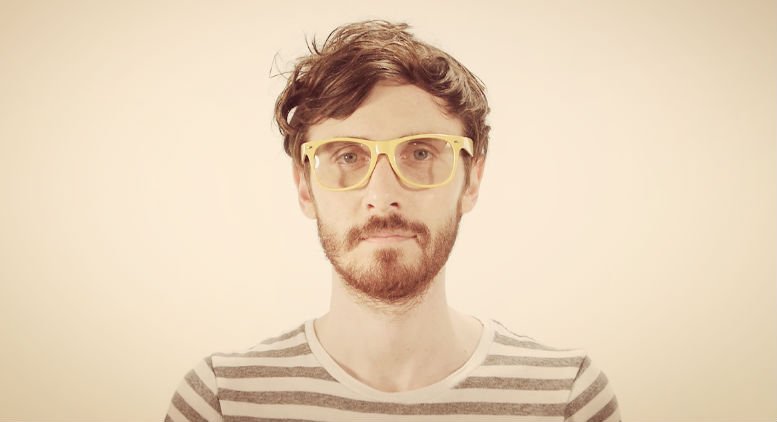 The first single from the album is ‘Lovedrug’, a cleverly charming pop number about addiction…”Love, the internet, Candy Crush, ANYTHING.”

Hello Frank! How are you today?

8/10, thanks. Somewhere between tired and happy. How about you?

So…In a few words what’s ‘Lovedrug’ for you?

For me, Lovedrug is two things. Firstly it’s a song I wrote at 4am in a fit of desperation (though you might not know that unless you’ve heard the acoustic version) and secondly it’s an ode to life, choice, humans, habit and addiction.

What inspired you to write it?

My dad still plays Candy Crush (3 years on) despite the fact he doesn’t actually enjoy it, I continue to stop and start smoking even though I’d just like to stop and my friend Andy likes to get a burrito 5 nights a week even though it turns the following mornings toilet stop into a 30 minute ordeal. WHY?!

Do you feel your music has evolved since your #OneSongaWeek’ project?

For sure. #OneSongaWeek was basically just a collection of singer/songwriter style demo’s… things were always going to progress sonically once I had time to make a proper record.

Can you talk about your new album ‘Songs To Make Life Slightly Less Awkward’?
The clue’s in the name – it’s basically a self-help guide masquerading as an indie-pop record, full of first world problems (and therefore not to be taken too seriously).

What were your main influences or vibes whilst writing it?

Life, people, the weirdness that occurs inside my brain (and everyone elses), politics, the internet, existentialism, depression, addiction, love, hate, hopes, dreams, success and failure.

To love myself unconditionally. Sounds pretty lame but it’s true.

Musical dreams are great but they can also be dangerous and being an artist in 2016 is a headfuck at the best of times, so in an industry full of questionable humans and dodgy dealings I’d sooner just focus on being a good person, making great records and trying to enjoy this ridiculous rollercoaster we call life.

Mike Skinner (The Streets), Jarvis Cocker (Pulp), Jeffrey Lewis, Adam Duritz or the other Frank Hamilton (he’s 84, lives in America and was apparently friends with Woody Guthrie – how cool is that).

It’s the album launch at Scala and if you’ve been to one of my shows before you’ll know what to expect. If you haven’t though: Songs you can relate to, a friendly crowd who like to laugh, smile and cry along, the customary ‘climb and jump off something without trying to break my leg’, some other weirdness like a free entry raffle, balloons and probably a living room on stage.