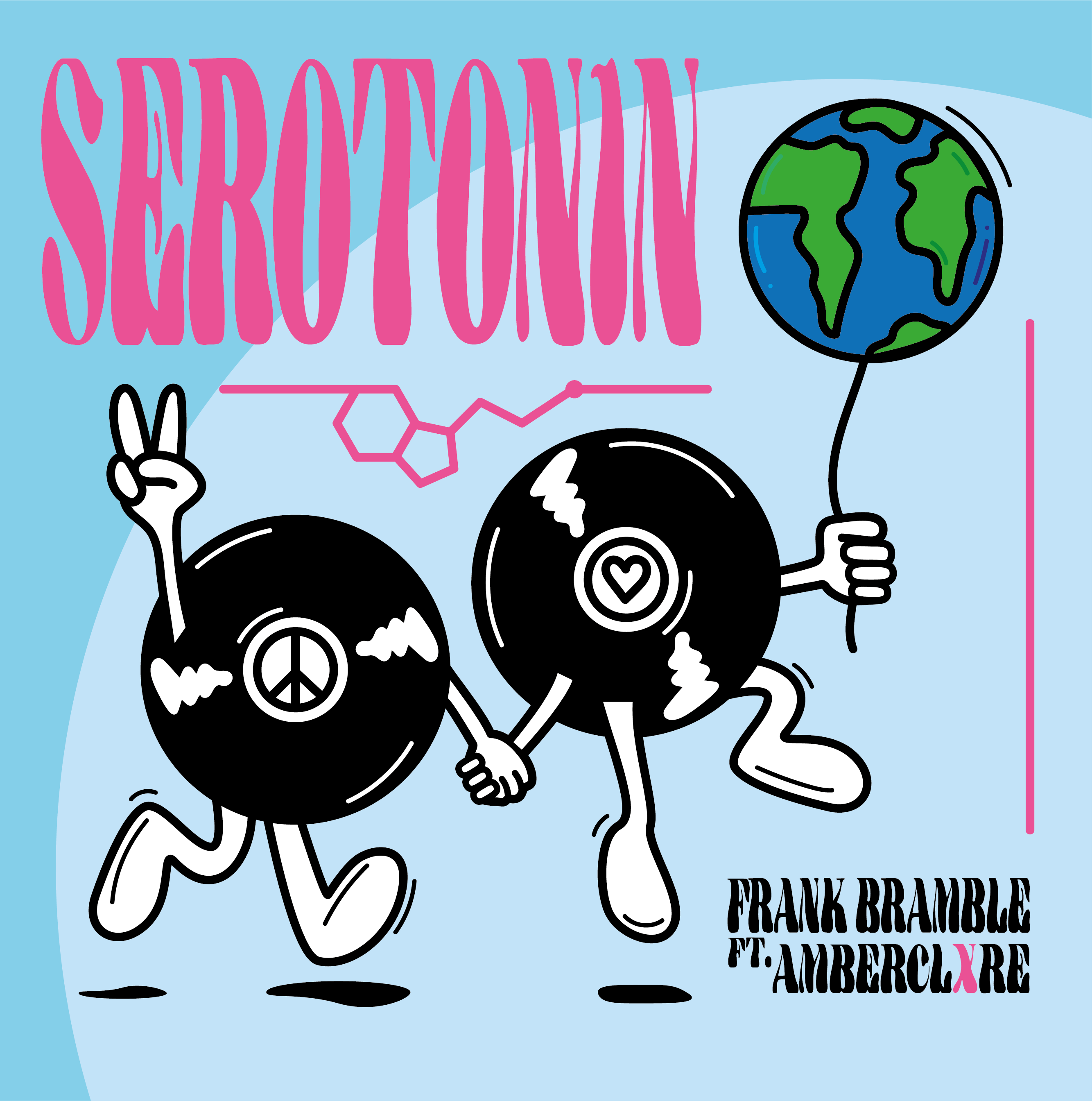 It has a dual meaning, the first being the literal damage we inflict on the planet, but the second is a metaphor for a relationship turning toxic.

Fresh beats signal summer’s approach from young underground ‘Indie-Hop’ artist Frank Bramble as he joins us for some QuickFire Questions. Snippets of birdsong and bubbly sound effects echo a sunshiney natural world, while Frank and AmberClxre’s vocals collide harmoniously over breakbeats, evoking an Adam and Eve calling to each other across the Garden of Eden “I wanna be in a world so beautiful and clean / Where we could be just you and me / Can we fix it? Can we turn our world around?” Check it out below.

What do we need to know about Serotonin?

Well, Serotonin has been a really enjoyable collaboration to work on with AmberClxre. It talks about the wellbeing of the planet, but this has a dual meaning, the first being the literal damage we have on the planet, but the second is a metaphor for a relationship turning toxic with the chorus saying “I wanna be, in a world so beautiful and clean” is us yearning for things to improve!

How does living in Birmingham influence your musical output?

Well, my initial reason for living in Birmingham was to study for my music production degree at BIMM Birmingham, so for this reason it’s why my musical output exists in the first place! Before moving here I’d never written a song before, but then one late evening/early morning The 4AM Song was born!

The first album I purchased, would’ve been AC/DC’s Back in Black. Not an original copy obviously, I’m only 21, but growing up my parents were heavily into the rock scene and that heavily influences my music tastes today! Back in Black is an amazing album, a great comeback after the sad loss of their original singer Bon Scott.

Well after the end of May, I’m taking a small break from releasing tracks and am going to get straight back to writing, hopefully allowing for another smaller waterfall to start before the end of the year, in time for my graduation! Alongside this I’m hoping to start moving towards live performances more, I just need to pull together a band!