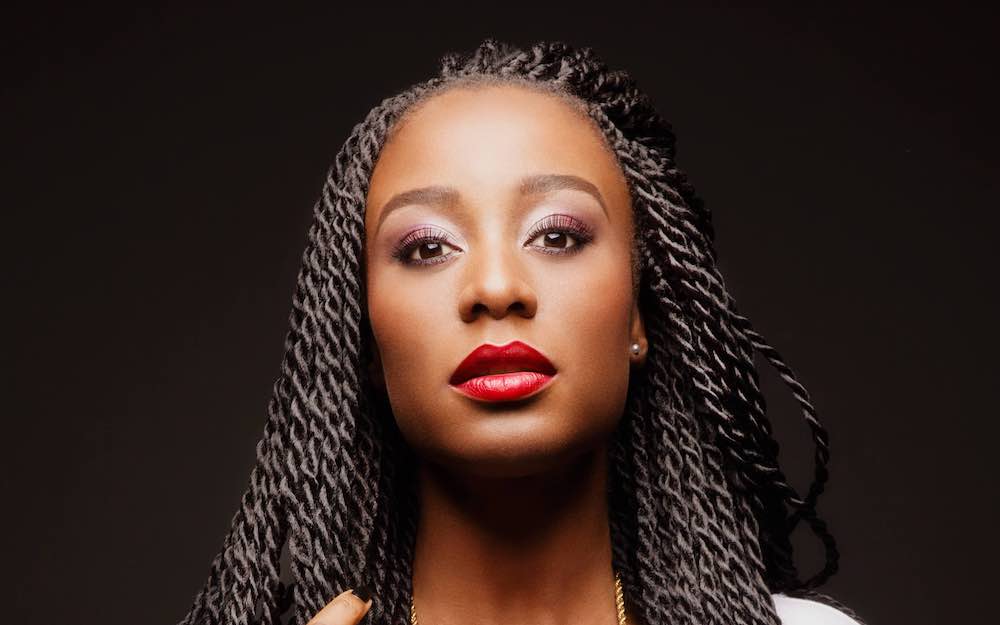 British Nigerian singer, songwriter, and producer Francine Belle has returned with her brand new single titled Diamond. Serving as the long awaited follow-up to her 2018 breakthrough single Beautiful Heights and highly anticipated precursor to her forthcoming debut album set to be released in 2020, Diamond is a dynamic pop track with lush string and orchestral arrangements, and subtle afrofusion sensibilities, led by her exceptional vocal performance, layered harmonies, and honest and riveting songwriting.

Francine began her singing career while studying at the prestigious BRIT School, honing her skills further performing backing vocals for pop legend Elton John, and award-winning artist Bright Light Bright Light, all the while earning her degree in English Literature from Cambridge University. Her debut single Beautiful Heights is a collaboration with Grammy Award-winning arranger, music director, and producer Ben Bram, and Pentatonix collaborators Ed Boyer and Bill Hare. After taking some time behind-the-scenes to record her debut album, her new offering Diamond is sure to propel Francine Belle back into the limelight.

Diamond was co-produced by Francine Belle and burgeoning afrobeats producer Legend Otwenty, and speaking about the inspiration for the single, Francine Belle says, “there’s something tender about Diamond that made me swoon, coupled with the unmistakable afrobeats percussion that you feel in your blood. The song speaks to the way diamonds are simultaneously strong and resilient, but then also delicate and sparking, like the best and deepest kind of love – ethereal and real at the same time. I love the way the strings and percussion, which perfectly reflect both sides of my heritage, all melt together perfectly”.

For the music video, Francine Belle has collaborated with filmmaker Qasim Alam to create what Francine describes as, “kind of like my love letter to London, showing two very different but equally quintessential sides to it. We wanted to show elegance juxtaposed with grittiness. We shot the exterior scenes on a rooftop in Soho; the hard lines of the high-rise buildings are like the hard lines that make the facets of a diamond. But then the more luxurious interior scenes, shot in Mayfair, depict the opulence and glamour associated with diamonds too”.