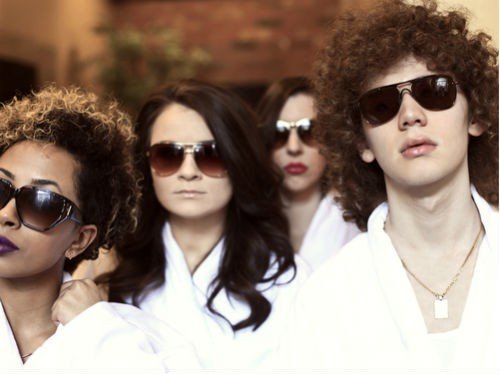 Francesco has recently been finishing up in the studio, finishing tracks for his debut album with…producer Pharrell Williams. The lead single, ‘Call’ (out now on Atlantic Records), is produced by Robin Hannibal and written by Francesco Yates and Matt Morris.

You feature on ‘Gust of Wind’, Pharrell’s “personal favourite” song on ‘G I R L’…How did it happen?

It was a late night in New York and I was finishing up vocals on a song he and I wrote. He was about to leave to do a TV performance and just as he was leaving he said “you should do guitars on this song, I think it would be dope.” I listened to the groove and fell in love with it right away. I tried a couple different things and the song was giving me a funky type of vibe so I decided to continue on that route with my guitar. At first, I didn’t think my guitars would make it so when he told me he would be keeping my guitars I was very thankful for the opportunity. I hope people enjoy the track as much as I did working on it.

Pharrell Williams is producing your album, what are you learning from him?

Pharrell taught me not to question my initial instincts and let the song write itself. He always emphasized the idea that how music makes one feel is more important than whether or not every note is perfect. He inspires me to go the extra mile, creatively. Just to have someone as musical as Pharrell is a blessing and I’m glad he agreed to work with me on my project. His new album is my favourite one this year, so much respect to Skateboard P. 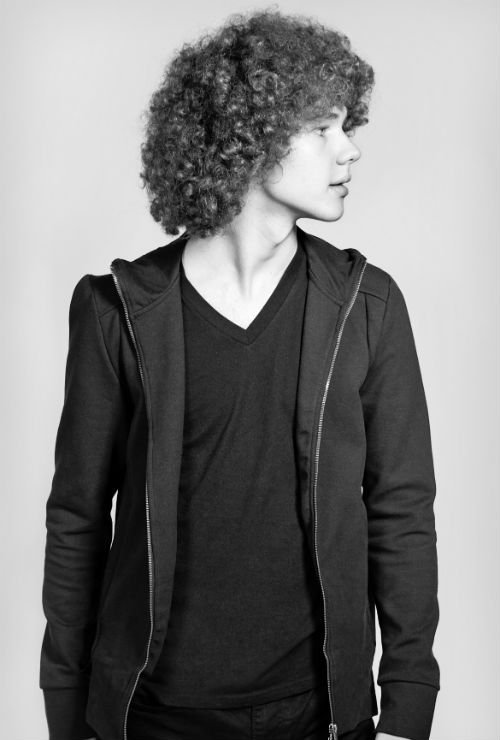 Did you meet the “the robots” Daft Punk?

I haven’t met Daft Punk yet, but I’ve been a fan of theirs for a long time. Hopefully one day soon!

What do you remember of the Royal Conservatory of Music when at age 3 when you surpassed all the other students in a rhythm training class?

I remember when the teacher was playing a song and I started dancing. All of the other kids in the class looked at me like I was crazy. Blame it on the boogie!

How has your music evolved since you (at 11) wrote your first song “Jaguar,” and performed live at Love Music rock camp?

I feel like being an artist is all about having an identity and finding yourself. That was a time of experimentation for me. Now that I’ve established a style, I feel more confident in what I am writing about and singing. I’m glad to have people around me who have supported my development throughout the years. Now I’m ready. Full steam ahead!

Do you still have time to play hockey, baseball, swimming and boxing?

Whenever I have “off time” I make a point of playing basketball outside in the summer as well as a little road hockey to take my mind off of music for a minute. Balance is always good. They say your body is a temple, so I have to make sure I’m healthy and that I’m in a peaceful state of mind when doing music. A little basketball, hockey and swimming in the summer are always great – and relaxing. I’m just getting back into boxing as well and cardio type exercises to prepare me for the road.

What are your fondest musical memories your house?

Some of my fondest memories are my parents yelling at me to stop singing and playing on the piano at three in the morning. Good times indeed! 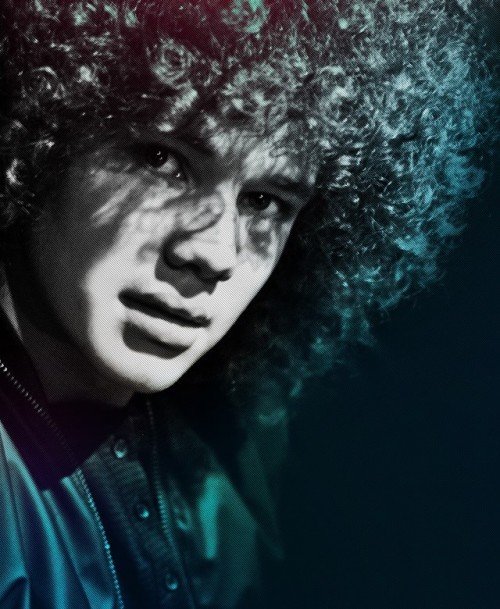 What was the last live show you played, what did you think of it?

It was acoustic show in Montreal and I hadn’t done a live show in a while. I was nervous at first but then when I saw the crowd it made me feel right at home, they gave me great energy and that’s what its all about for me is going to another place. Overall, it’s a great feeling and I’m looking forward to do it again soon.

What is one unforgettable concert memory?

Every concert memory is an unforgettable one for me, but the most unforgettable memory was being on stage with Nelly Furtado in Toronto last year. I had never been on a stage that grand and with a superstar such as herself. It was the first time I heard an audience that loud, and hearing that had an almost addictive quality, which is why I have been striving to perform live ever since.

When I see the smiles of those enjoying good music, that in itself is enough for me. When I see people having fun it makes me want to have fun that much more.

I have currently finished my debut album and I am in the process of putting the pieces of my live show together and working with my new band. I am getting ready to share my music with the world so lots of exciting things to come!