Fresh from their SOLD OUT UK debut tour, Framing Hanley have another exciting slab of news. They have been announced as part of the 2011 Kerrang! Relentless Energy Drink Tour. 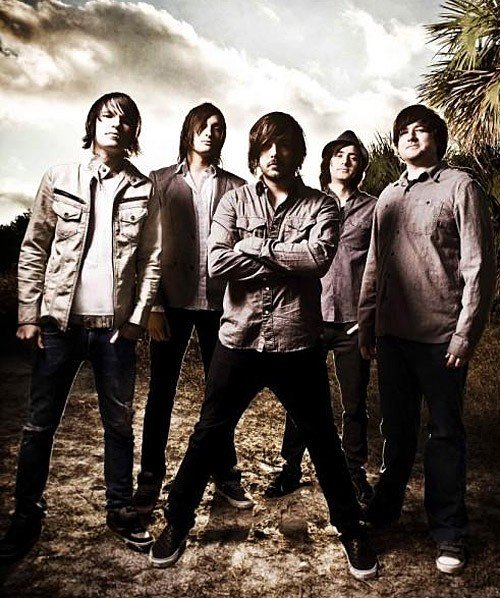 The band will play alongside Good Charlotte, Four Year Strong and one other band (tba).

Frontman Kenneth Nixon says that he finds it “surreal” to be touring with Good Charlotte.

“I think that’s the best way of explaining it!” he laughs. “In 2002, I remember playing [Good Charlotte’s 2000 debut single] Little Things at a party! Eight years on, it’s crazy to think we’ll be hitting the road with these guys. It’s going to be awesome.”

“We feel that this is a big opportunity for our band and it’s really flattering to be part of this tour,” he adds. “It’s a diverse bill and I think that’s one of the coolest things about this tour.” 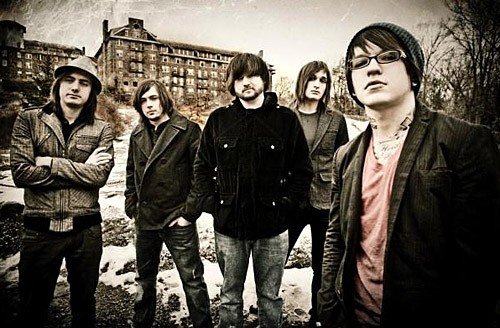 “This is a huge step for us and it’s exciting to be on a bill with such great bands. Being in the support slot, you’re pushed to put on a better show and prove yourself night after night. We always thrive in that situation. We really can’t wait.”

Tickets for the Kerrang! Relentless Energy Drink Tour 2011 on sale now through www.aloud.com, and cost Â£16 regionally and Â£17 for London. General sale begins on September 17. Please note, all venues are for those over 14 years of age.