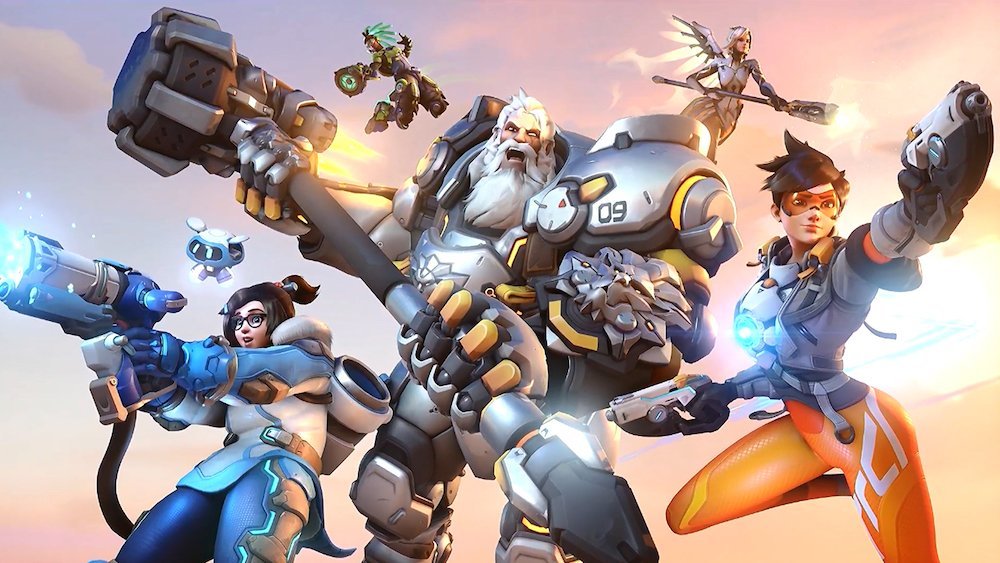 If you’re looking for games that send you straight into the action, you might think of fighting games or action-adventure titles. However, it’s actually first-person shooters or FPS games that can fully immerse you into massive environments and action-packed sequences. Be it with friends in a deathmatch or solo in a single-player mode, FPS titles definitely attract a ton of gamers because of their sheer replayability and suspenseful yet strategic gameplay. And in this new decade, there seems to be more FPS games that are on their way to gamers.

In this article, we explore some of the most highly-anticipated FPS titles in the gaming scene. We won’t just talk about rich graphics and crisp sound, but also immersive gameplay and even potentially-captivating narratives. Here are some of those multiplayer games:

FPS Games We Can’t Wait For

With the above in mind, it seems evident why we’re so caught up in the rumor mill and really excited to see how these games work. While they seem to contain genre staples (the first-person view, the reload and hotkey system, among others), some of these upcoming games do try to add a bit of spin to the genre. And it’s such fun to see them try and succeed in such an endeavor.

What do you feel about these upcoming games? Tell us what you think in the comments!

John Salazar is a certified techie-at-heart, but he shares a love for all things science and technology, health and wellness, and even a bit of music on the side. As a creative writer, John makes sure to write both informative and entertaining pieces. He loves writing, and he plays the guitar when he has free time.