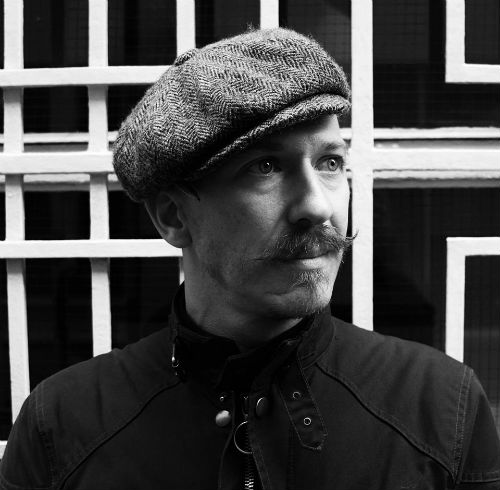 On the track Foy says reveals: “Janey is a song about my best friend, who lives in London. Stylistically it is slightly different to the rest of the record but it’s always felt like it belonged there to me, both sonically and as part of the journey”.

Foy Vance has recently toured with Ed Sheeran in North America after the pair became friends during a UK tour together, and has previously toured with the likes of Michael Kiwanuka, Laura Mvula and David Gray. 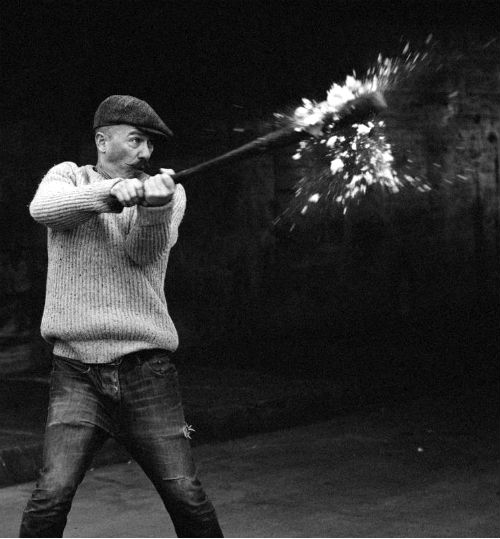 Check out the splendid album’s title track (out now):