Following the release of debut single ‘Houdini’ and two sold out London shows at CAMP and Hoxton Square Bar & Kitchen that take place this week, Foster The People have announced they will return to the UK to play a headline show at London Kings College on Tuesday 17th May. 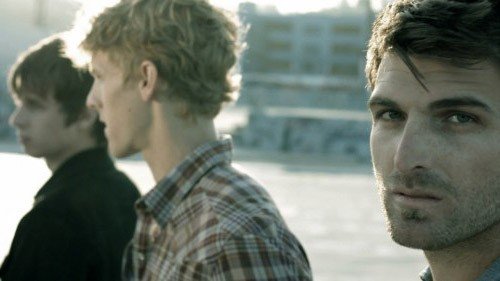 The band have also announced they will play two shows at this year’s Great Escape festival in Brighton on Thursday 12th May at The Haunt and Saturday 14th May at Coalition. More information is available at escapegreat.com
www.facebook.com/fosterthepeople
www.fosterthepeople.com