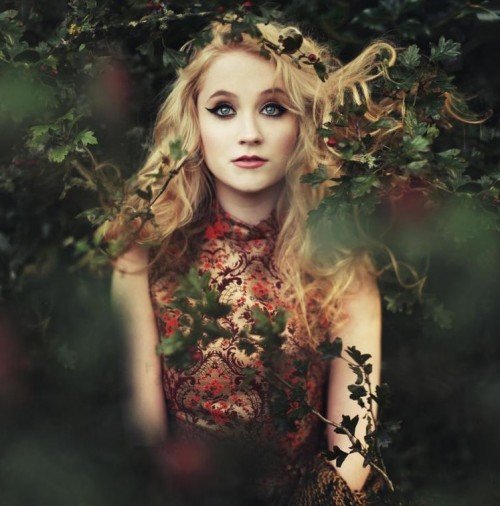 The 17-year-old Irish singer songwriter is writing and recording her as yet untitled debut album with Grammy Award winning songwriter and renowned producer Eliot Kennedy and his team. Janet has also co-written tracks with a number of acclaimed writers including Newton Faulkner, Joshua Radin and Jack Savoretti.

Fans can get involved in Janet Devlin’s new project via PledgeMusic.com, where they can pre-order the new album and receive access to regular ‘Pledger-only’ updates about the project directly from her. 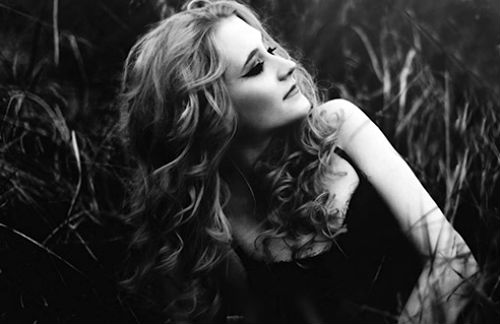 They will also have access to a range of exclusive, premium ‘Pledger only’ offers including signed copies of the album, a personalized video performance from Janet, and the chance to actually appear on the new album.
pledgemusic.com
janetdevlin.com
facebook.com/thejanetdevlin