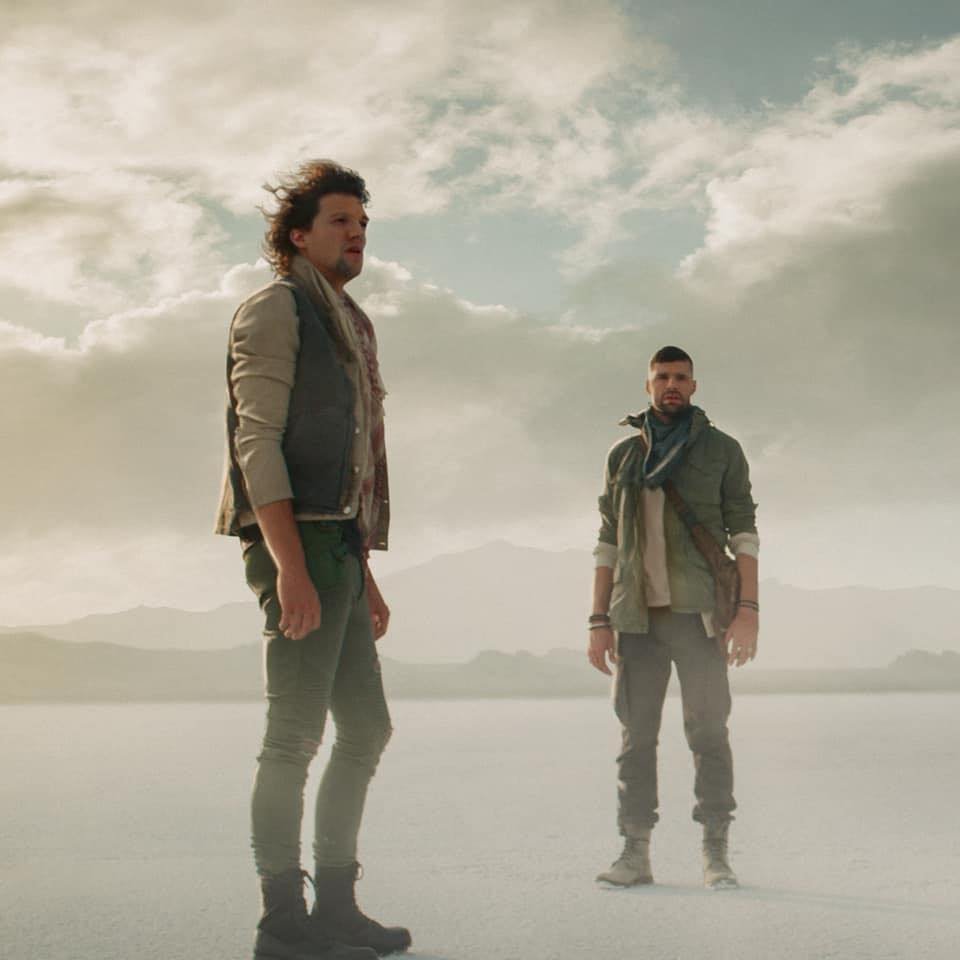 The epic performance video for for KING & COUNTRY’s latest song, Amen [Reborn] is finally here – and it’s a spectacle unlike anything else.

Pounding drums, multi-layered harmonies and constantly surprising uses of rhythm is what characterises this fervent song of religious devotion. It updates Christian rock and brings it into the 21st century, with pounding drums and wide, full chorus reflecting the likes of Imagine Dragons and Bastille. Doing this, it was in danger of losing some of the integrity which this band so prides itself on, but not to worry – the inclusion of Lecrae and the other gospel-esque vocal harmonisations ensure that the heart of the song stays intact throughout.

This performance, recorded for the Dove Awards last year, shows the live intensity that this fantastic band are capable of reaching, drawing upon all the emotions found in the song and translating it to a live performance. This is truly a band at the top of their game, and a song/video you won’t want to sleep on.