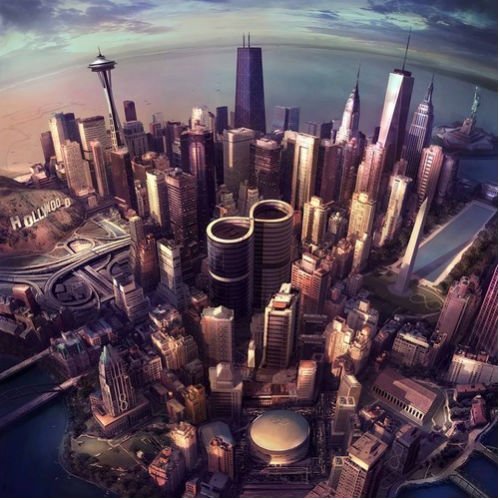 ‘Sonic Highways’ is the band’s most ambitious album they ever made and shares its title with the Dave Grohl-directed wonderful eight-episode HBO series, which is described by Dave as “A love letter to the history of American music”.

The vinyl album comes in an variety of nine different covers. 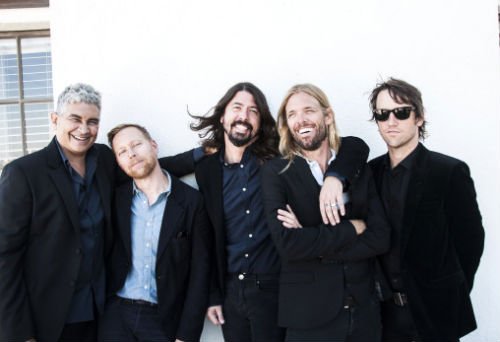 Here’s ‘Sonic Highways’ tracklist:
1. Something From Nothing
2. The Feast and The Famine
3. Congregation
4. What Did I Do?/God As My Witness
5. Outside
6. In The Clear
7. Subterranean
8. I Am A River