Great news! OXEGEN announced one of the biggest and most influential bands on the planet, Foo Fighters as the first headliner for 2011. 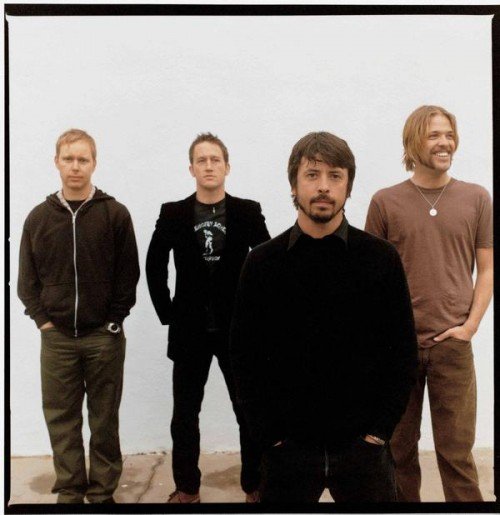 To celebrate this fantastic news, Oxegen organizers are releasing a limited batch of early bird saver tickets at 2007 prices from this Wednesday, 15th December.You can secure your ticket with a â‚¬100 deposit and then pay the remainder over a further two instalments! Thereâ€™s never been a more affordable way to see so many bands at one festival over one amazing weekend!

When OXEGEN fans were asked who they most wanted to see at their festival in 2011, Foo Fighters were among the top choices. Their headlining set at OXEGEN will give Irish fans a first taste of material from their upcoming seventh album.

In a recent interview revealing the first details of their new album, Foo Fighters frontman Dave Grohl said, “I want to play the album at night live in front of people. It’s a festival album because it f**king rocks!”

OXEGEN can look forward to a phenomenal performance featuring anthems from the bandâ€™s incredible multiple Grammy-winning career. With a back catalogue that includes the massive hits The Pretender, Best of You, All My Life, Learn To Fly and Everlong, Foo Fighters will deliver an epic, unforgettable night!

Coinciding with the cold weather, Oxegen price freeze continues for the fourth year running with tickets available at 2007 prices. The Early Bird Saver ensures you make a saving of â‚¬25 on the cost of your weekend camping ticket (on sale in March 2011). Early Bird Saver tickets will be available from 9am Wednesday 15th December until Friday 31st December.

Tickets available on a first come first served basis. To encourage car-pooling, one free car pass will be issued with every 4 tickets purchased.
www.oxegen.ie
Facebook.com/oxegen