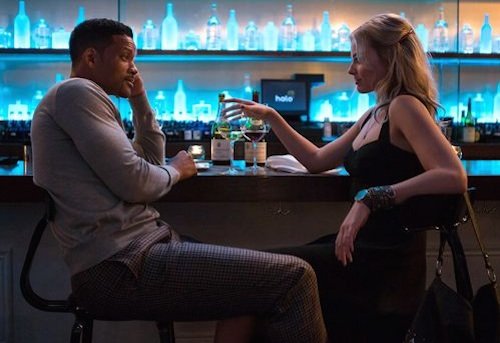 Will Smith and Margot Robbie show plenty of chemistry in the teaser trailer for the slick con-artist story ‘Focus’ (in cinemas February 27th 2015), written and directed by Glenn Ficarra & John Requa. “It’s about distraction. It’s about focus. The brain is slow and it can’t multitask. Tap him here, take from there…”

Will Smith stars as Nicky, a seasoned master of misdirection who becomes romantically involved with novice con artist Jess (Margot Robbie). As he’s teaching her the tricks of the trade, she gets too close for comfort and he abruptly breaks it off. Three years later, the former flame—now an accomplished femme fatale—shows up in Buenos Aires in the middle of the high stakes racecar circuit. In the midst of Nicky’s latest, very dangerous scheme, she throws his plans for a loop…and the consummate con man off his game. 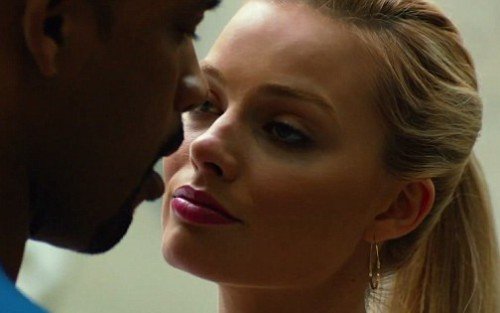 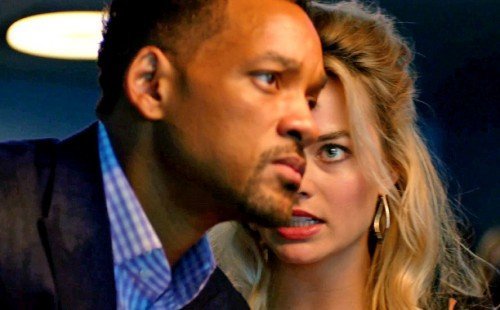 The cast is led by Oscar nominee Will Smith (The Pursuit of Happyness, Ali,), Margot Robbie (The Wolf of Wall Street), Rodrigo Santoro (the 300 films) and Gerald McRaney (TV’s House of Cards).

Focus will be released in cinemas on February 27.