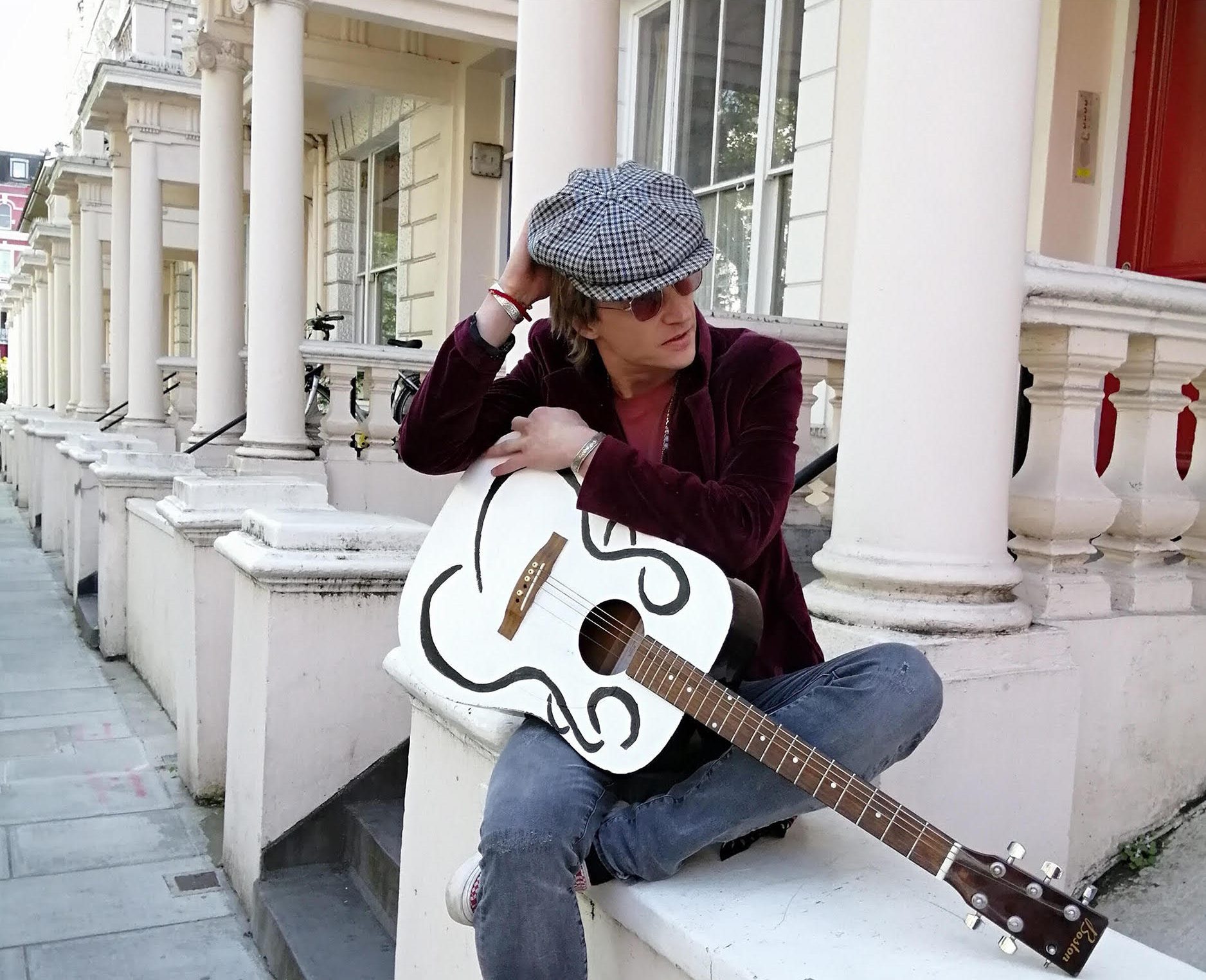 Freeman’s anthem for all free spirits of the new decade, is released due to huge public demand, as the anthemic tune that got our isolating nation ‘waving their hands’ during Freeman’s impromptu daily live lockdown gigs, from his Portobello Road window.  His home became known as The House of Rock, and his lunchtime jams were dubbed the ‘window sessions’ by the locals…