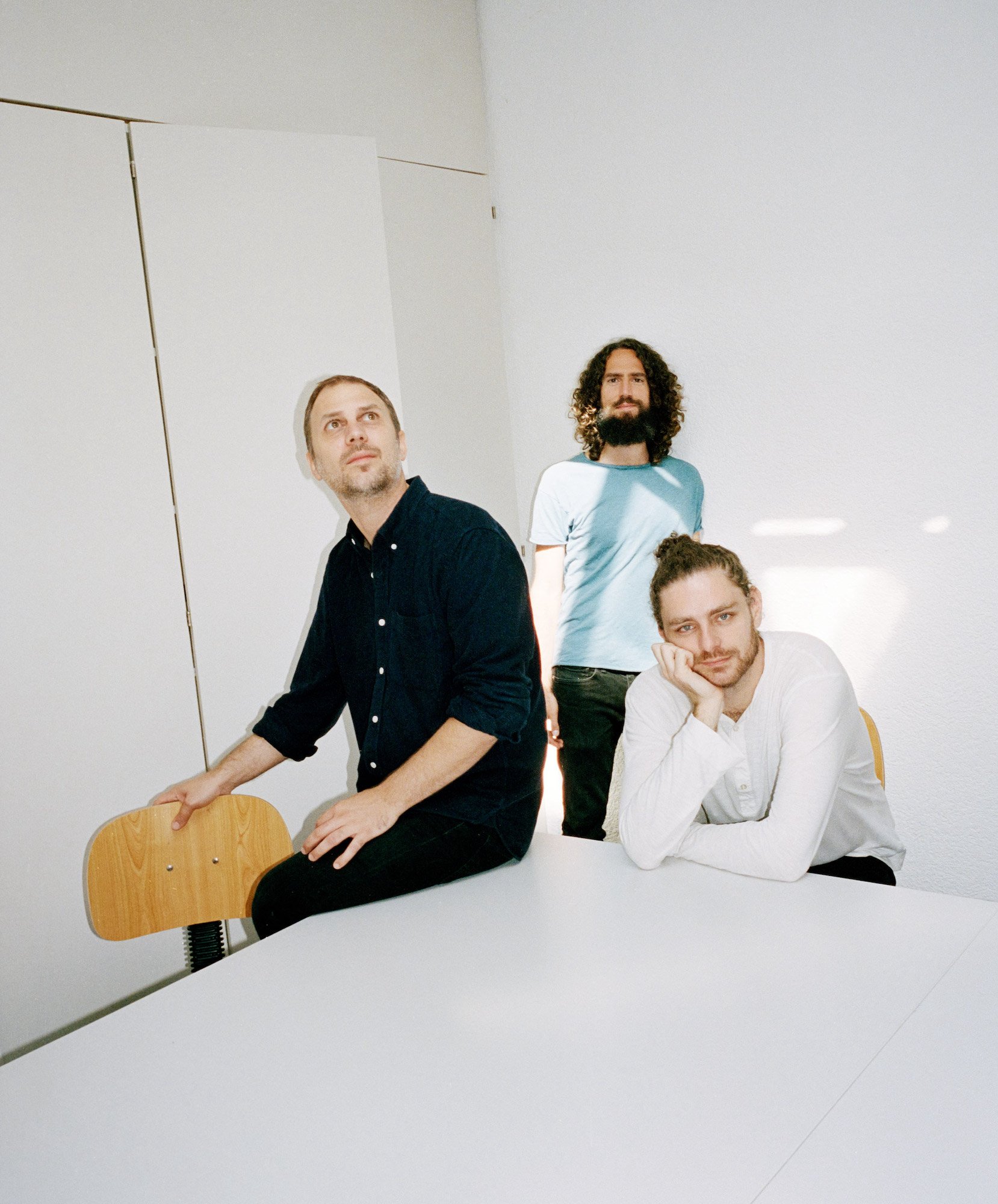 Last Friday, Kali Trio released Dry Soul, the first single from their forthcoming record titled Loom, scheduled to drop on March 19th on Ronin Records. We are very proud to have that opportunity to premiere the video to this stark, expansive, poetic composition.

The journey starts with a prolonged intro that evokes the slow unraveling of dawn. Everything appears murky at first, and with every beat –  a repetitive percussive sound made on a prepared piano – the song edges towards a hidden revelation.

A curtain of fog is being lifted before us, imperceptibly at first, while the backlit sky above us spins out, showing off its million and one faces. Only to be obliterated by the sun in its full glory, when it finally arrives! The entire movement takes just a little bit over eight minutes, ending with something of a crescendo; luminous, sparkling textures pulled apart by internal tensions, set to a robust, stuttering beat.

Think contemporary Jazz meets beat culture, like when Flying Lotus goes off the deep end, which he sort of revels in these days. What’s important to highlight about this song is its palatable sonic depth and thick bodied arrangement, borderline orchestral albeit minimal. Even more impressive, when you realise that it’s being created with just a guitar (Urs Müller), a prepared piano (Raphael Loher) and a drum kit (Nicolas Stocker).

What is absolutely mind blowing about these instrumentalists is how each of them is able to push their instrument beyond its preset sonic aesthetics and limitations to create sounds which are not only novel, but are able to morph and bleed into all the other sounds in this rich acoustic ecosystem.

With that, blurring any preconceived boundaries between individual instruments and players. From what we’ve gleamed about this upcoming full length, is that Dry Soul is somewhat of an anomaly on it, in that it’s the only “ballad” on a release full of hard hitting cuts. We’re definitely stoked about this record and we’re also absolutely sure that it’s going to leave its mark, when it is finally released.

In the meantime, while we’re waiting for it, we’ll be savouring Dry Soul and this beautiful audio-visual maze that was created for it by visual artist Hannah Gottschalk. As you should, too!