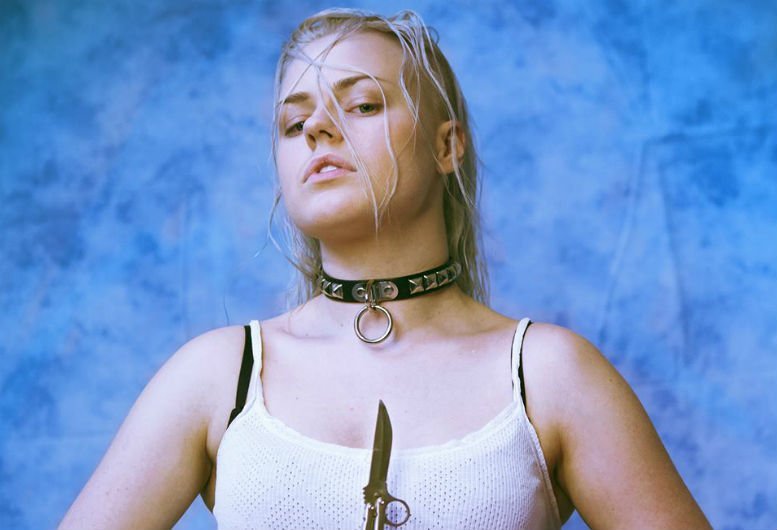 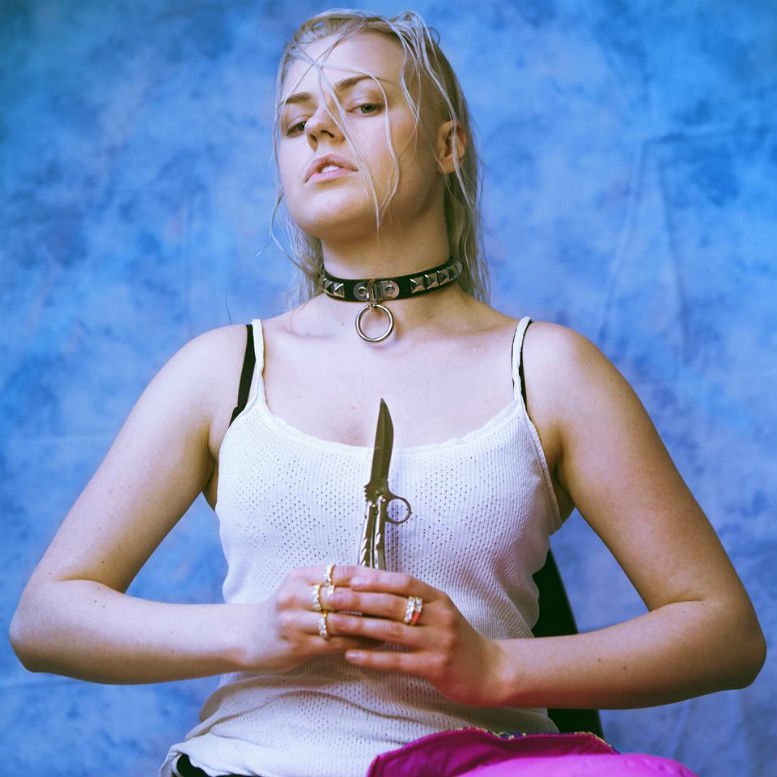 Stockholm-based, darkly fierce and slightly unsettling princess, Rein (aka Joanna Reinikainen), unveils the perfect video – by NICEGUZZ – for ‘I Don’t Get Anything But Shit From You’, her excitingly convincing “raw energetic electro” bullet, aptly described as “hardcore punk meets plastic pop”.

REIN explains: “This one hopefully speaks for itself…I´ve been in a few really shitty relationships in the past and without going into details this song really deals with all of that and gave me a channel to ventilate those emotions through. A way to get that out of my system, some type of therapy…”.

‘I Don’t Get Anything But Shit From You’ – out now via Playground Music – was written and produced by Rein herself in collaboration with writers Märta Grauers, Louise Frick-Sveen and Jimmy Monell. It’s been mastered by the legendary Mike March, (Justice, The Prodigy and Depeche Mode.)