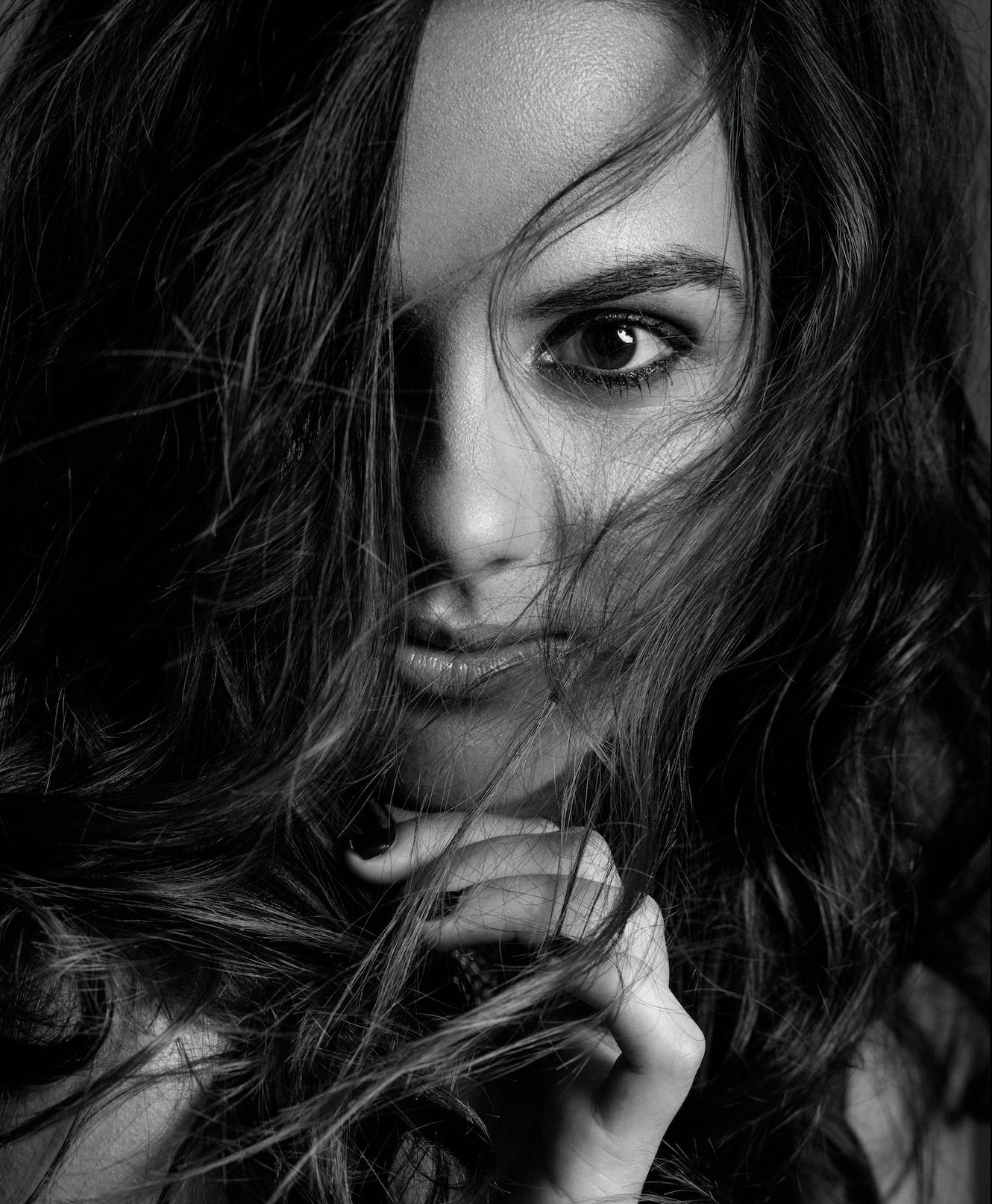 Her new single questions what true happiness and fulfilment looks like.

She calls for us to re-evaluate our pursuit for success

Joelle Charan hails from Amsterdam, where she was raised by a Catholic mother and Hindu father. She celebrates her identity by fusing east and west in her music, sampling classical Indian instruments to bring ancient sounds into a modern context.

Her new single ‘Man In A Town Car’ questions what true happiness and fulfilment looks like. Having been inspired to write the track after watching a business man being driven around New York, Charan’s lyrics come as a reminder to pause and take a moment out of our pursuit for success to enjoy and value the relationships we have with our loved ones.

Charan reveals: “One night while living in New York, I was crossing Broadway in the rain at a pedestrian crossing. There was a black town car waiting for the green light next to me, and inside were a driver and a businessman in the backseat. There was a second when the wealthy man in the town car and I looked at each other directly. It was such a powerful moment; he looked so mysterious and worn-down in that car in the middle of the pouring rain. It made me wonder what his life must be like in the backseat of that car. If he was really better off than me being rich.”

The single is from Charan’s brand new EP Ashira, which continues to explore themes of forgiveness and empowerment against injustice. Ashira means “I will sing” and Charan sings for her herself, her family and her heritage in a beautiful collection of songs which encourage love and acceptance.

The music video for Man In A Town Car features Charan’s father, who also partly inspired the song, and sees a business man coming to terms with the loneliness of being a slave to his ambition. He realises what he has sacrificed and that he needs to make a change.

Ashira is available now from all digital stores.