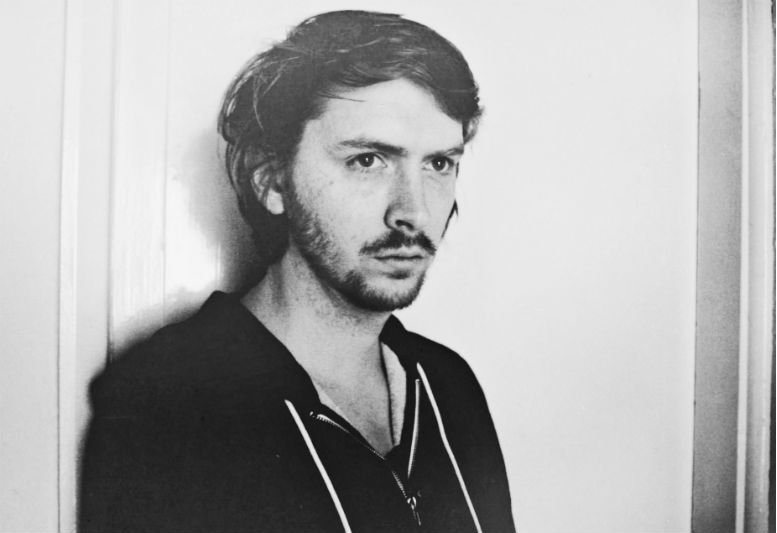 Brighton-based singer-songwriter Jinnwoo, unveils this rather intriguing video for ‘Woman’, written and performed by Jinnwoo with backing vocals by Georgia Ruth and produced by Weikie. The track is a slice of his exceptionally fresh and momentous pop-infused folk, accompanied by his unique voice, lifted from his debut album ‘Strangers Bring Me No Light’, released (on CD, Digital + Limited Vinyl) 2nd Sept, via Jinnwoo’s imprint GFM Records.

“If I could ever be your woman
If you could ever be my man
And a game of house was all we needed
To understand each other better.”