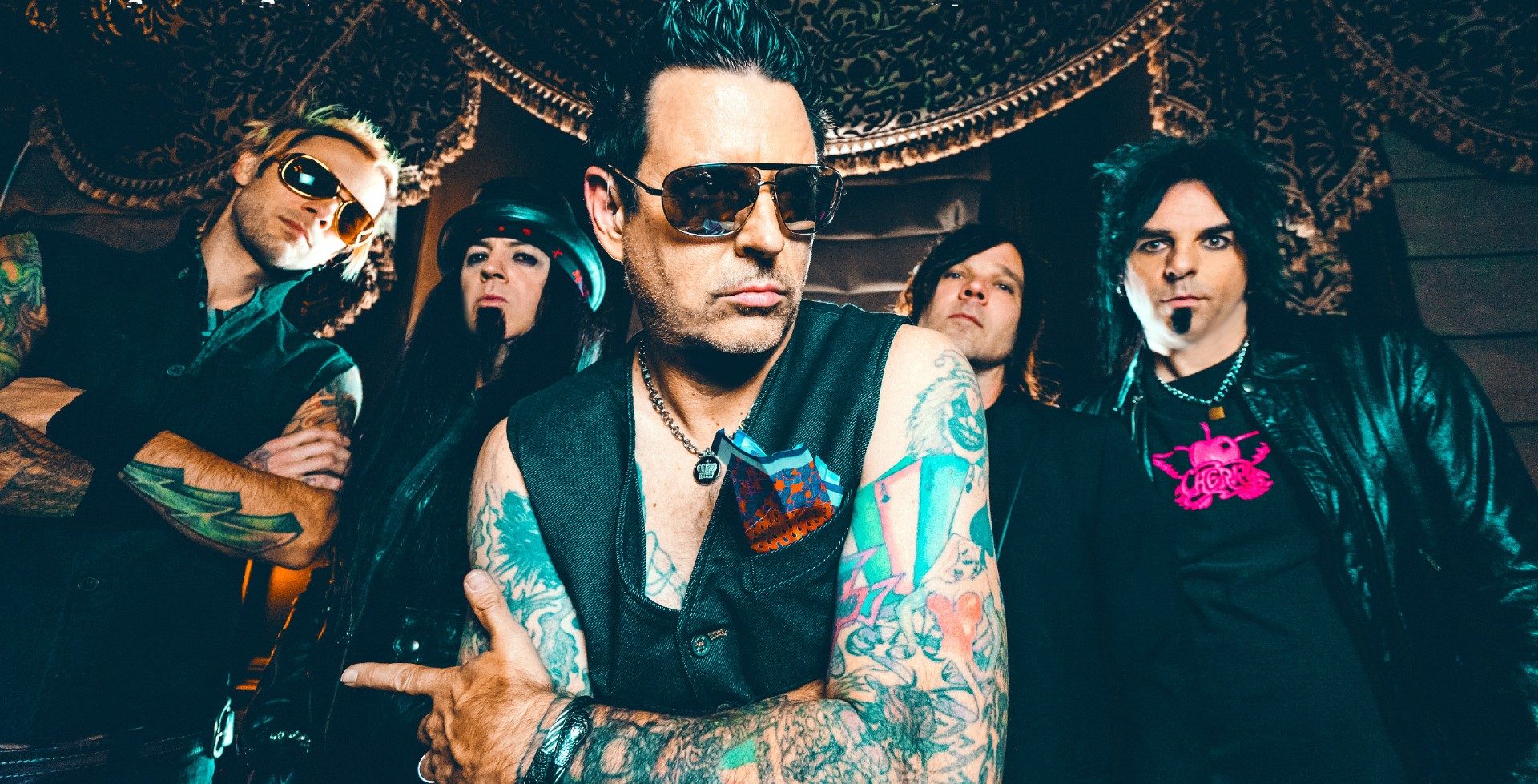 “Jack Black Flower is a song about the rise and fall and dreams of an aspiring entertainer with thoughts of capturing Hollywood and living the high life only to find there are many lows, a rather low point to a struggling career for an artist or actor…“

The album is produced by long time Metallica engineer Mike Gillies and released on Grand Vision Records, PURRR will be sold exclusively through CD Baby and the Electric Radio Kings official website.

The new Electric Radio Kings album PURRR is out now.

Get your physical copy today: HERE