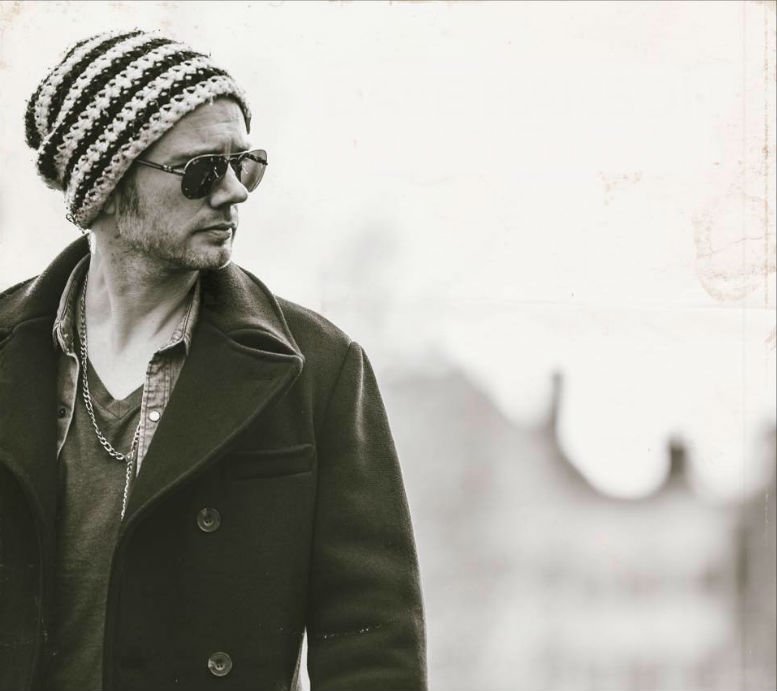 The album’s title comes after being told he was “so laid back he was almost horizontal”…and spending the last 5 years traveling across America. ‘Almost Horizontal'(out now) is very much a step in a different direction than his The Dunwells days.