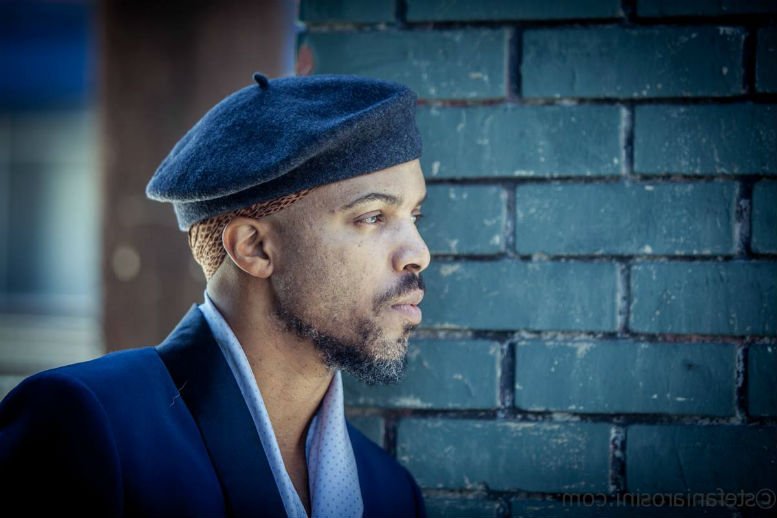 Los Angeles-based Dayton, Ohio-born musician, ambitious singer/songwriter/producer Van Hunt shares ‘Teach Me A New Language’, the smoothly surprising and brainy third track off his new album ‘The Fun Rises, The Fun Sets’, released in the UK on 1st June, 2015 via a joint venture between the Nashville-based label Thirty Tigers and Hunt’s own label, godless-hotspot.

Speaking about the African rhythms, blues and funk infused new album, the charismatic GRAMMY Award-winning artist says: “It is the history of black American music filtered through modern technology.

The drive to create something new and different is what keeps me excited and engaged as an artist…It’s the thrill of appearing with The Afghan Whigs at Coachella and then performing at a gospel quartet music special all in the same week, The excitement is in constantly evolving as an artist.”

The album can be pre-ordered in digital, vinyl and CD formats HERE.