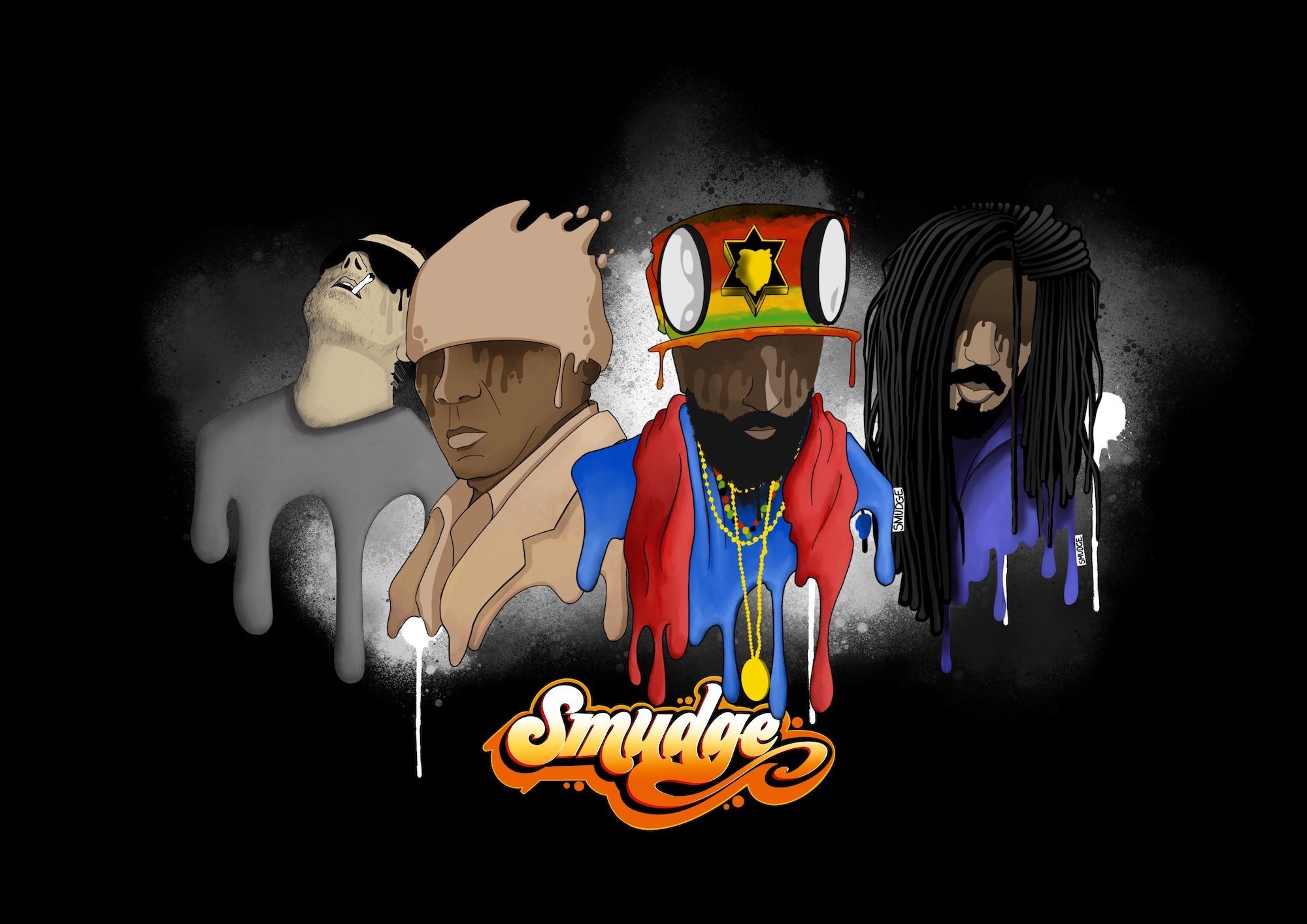 It’s all been orchestrated by drummer Richie Stevens, a passion project which has taken years to pull off.  Our Lives is a revivalist anthem – marrying funk and reggae, and reminding us all to get the most out of life, even in these increasingly testing times. Showcasing instrumentation from Dennis Bovell and pronounced vocals from the legendary Lee ‘Scratch’ Perry and Leftfield/Dreadzone collaborator Earl Sixteen.

Check out the trippy lyric video below:

Here’s drummer Richie Stevens on the track: “Reggae has a big place in our hearts by virtue of the cultural history in the UK. It was common for funk bands to incorporate reggae-flavoured music into their work, so we thought we would keep up the tradition. Lyrics written by reggae musicians during the 60s and 70s were ahead of their time, so this track is a continuation of a golden generation.”