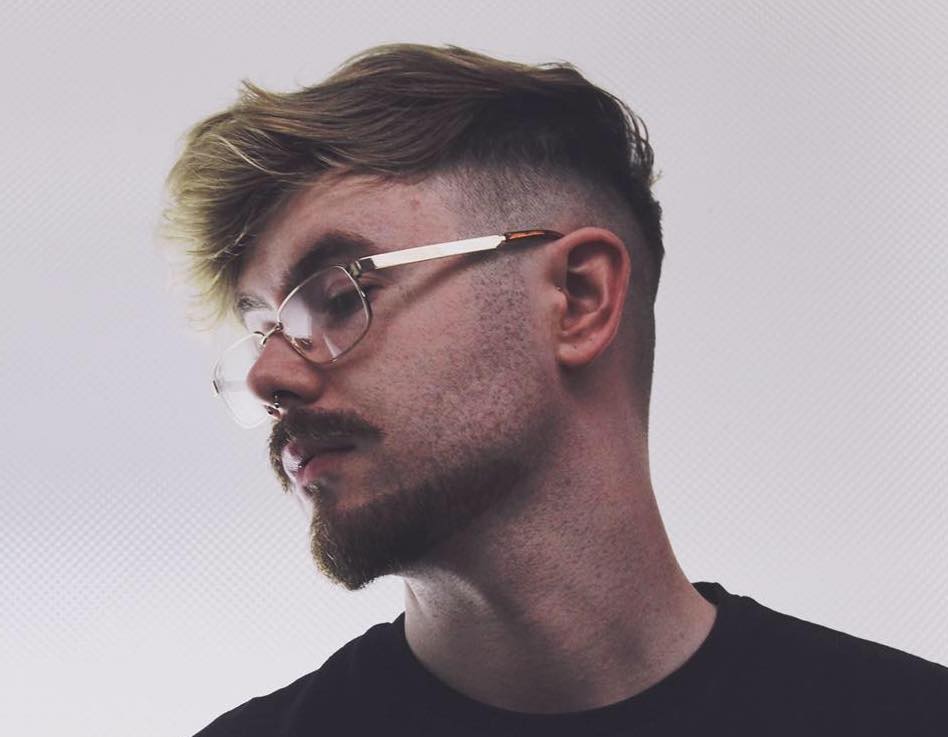 Robert Grace is an Irish singer songwriter who’s built a career writing for other people, the songs he’s written have over 2 million combined streams on Spotify which is impressive.  Now he’s turning his attention to his own music, and he’s back with a new single – Fake Fine.

Sounding like a cross between Shawn Mendes and Charlie Puth, Fake Fine is a cool slice of heartfelt pop readymade for radio which sums up the trials and tribulations of living in the current climate, he’s Robert on the track: “The song is about pretending to be ok when you’re really not. When everything is all an act. You might not even be in a bad situation but still, for some reason somethings not right and you’re trying to figure out what that something is.”

He’s making waves in Ireland where he’s been crowned ‘Artist of the week’ on TodayFM (Ireland’s Biggest Independent Station) and topping the audience chart on Beat 102/103 (Ireland’s Biggest Regional Station) on three occasions. It’s only a matter of time before he starts getting the same attention in the UK.