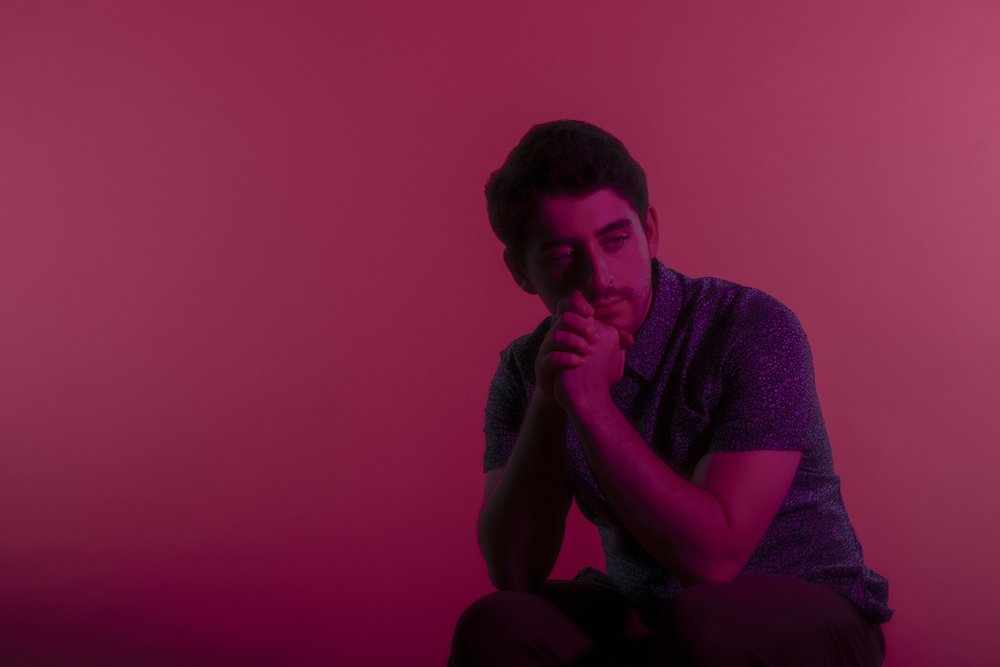 Michael Blum bares his soul on his introspective and emotive new single Save Me. In 2019 the renowned jazz guitarist began releasing music as a solo pop vocalist. Inspired by a crippling panic attack, Michael’s latest single Save Me juxtaposes dark themes with an uplifting and dance worthy beat, making the message behind the track more palatable for his listeners. Blum produced the track along with collaborators Rollo Spreckley (Ava Max, BTS, Noah Cyrus) and Dan Whittemore (Atlas Genius, WESLEY, Sam DeRosa). His authentic and honest lyrics cover heavy topics such as depression, fear, loneliness, and even fleeting suicidal ideations. Blum hopes Save Me will powerfully resonate with music lovers who have experienced similar thoughts and feelings, offering solace in the process.

Michael had this to say in reference to the release of Save Me, “I was ecstatic after writing Save Me because it communicates something I was feeling that I couldn’t communicate with just words. When I wrote it, I felt like I had been freed–like I had gotten something off my chest that had been weighing on me.”