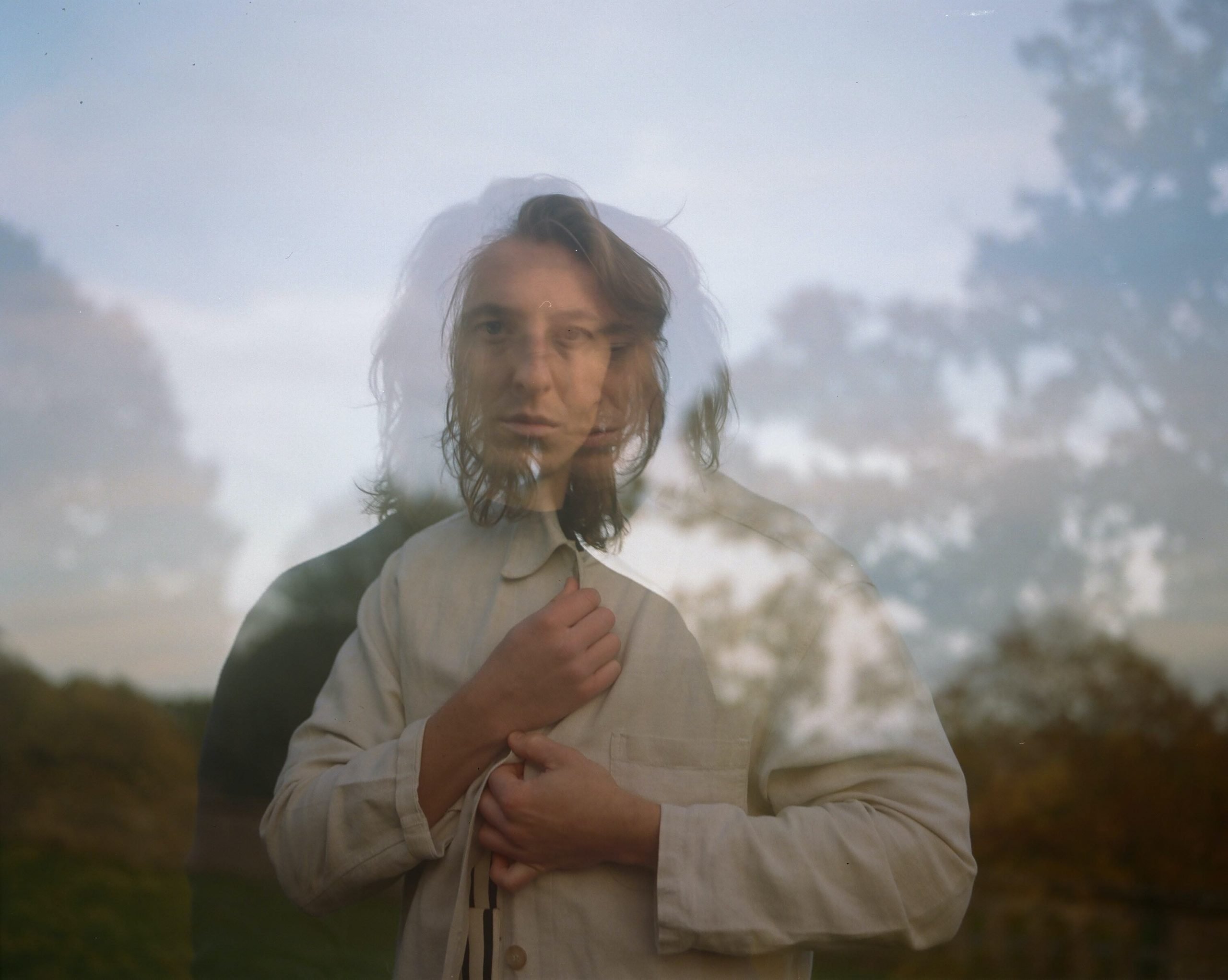 We’ve been tipping Luca Wilding as an artist to watch this year so we’re pleased to see him finally releasing his debut EP – To, available everywhere now. A singer songwriter from London, he’s emerged this year through the noise, releasing thoughtful, soul stirring tunes, that are delicate and pensive, but definitely powerful – if you want proof just watch the video for his track Heartbreakers, that we featured earlier this year…

We’re not sure why said track isn’t included on the EP, when it’s so good, but Johanna and Ruby, Don’t Cry both already released are there. Then there’s two new gems, the rousing title track, To and Master which is excellent. He sounds like he’s been around for decades, so if you like your music with that classic 70s songwriter vibes – this is the EP for you.