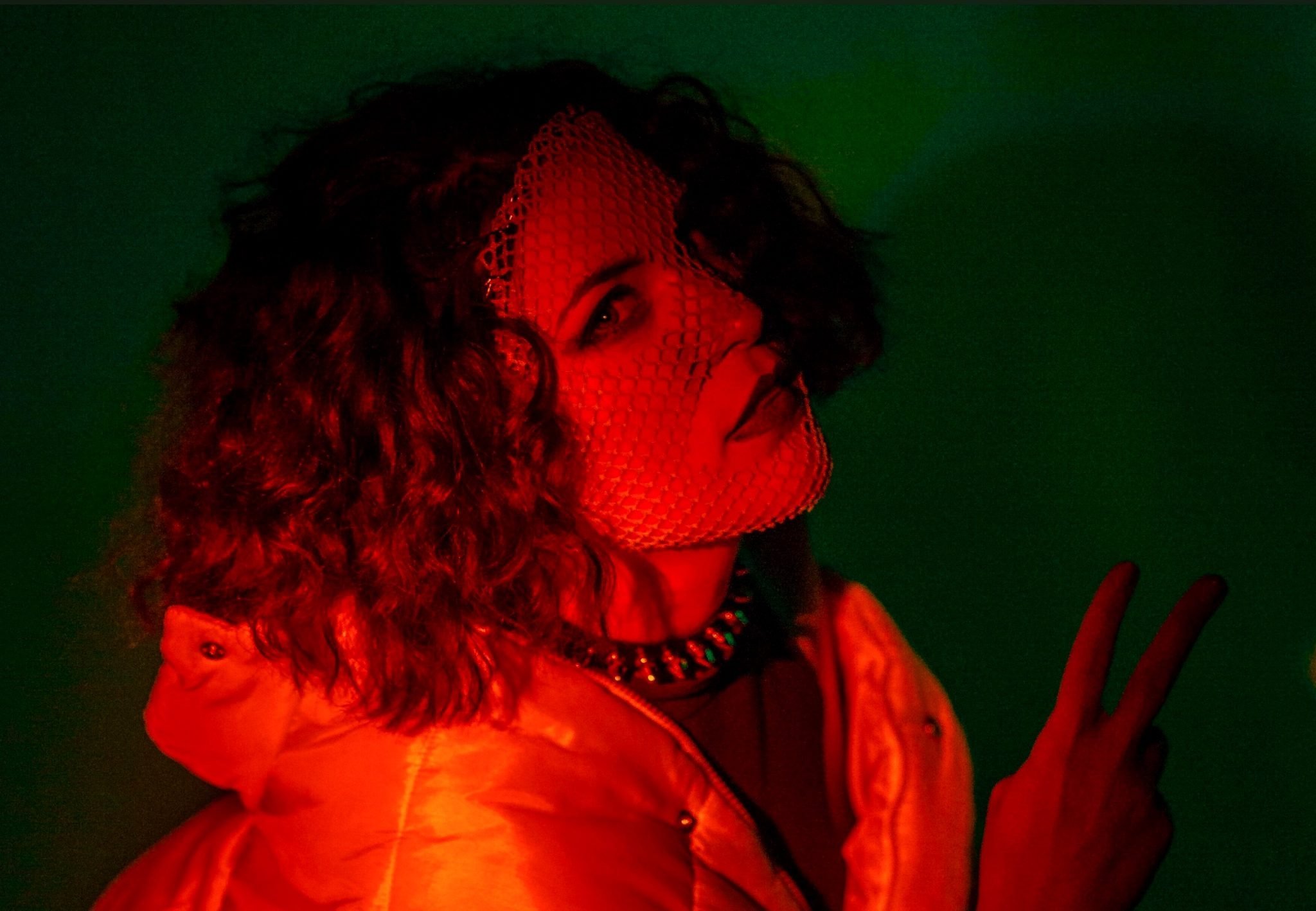 It’s the perfect prelude to her TWITCH EP – out Friday 19th April – A collection of intriguingly clever pop gems, produced with Beni Giles.

The London-based artist reveals : “Reeled was written while I was traveling around California. I returned to San Francisco after some years and realized that nothing was the same. The song is about that — going back to a place and unconsciously assuming that life will be put on hold there the way we left it. LA influenced the song further in another way: you can hear the sun ooze through the track but being there also made me think a lot about the glorification and volatility of fame.“