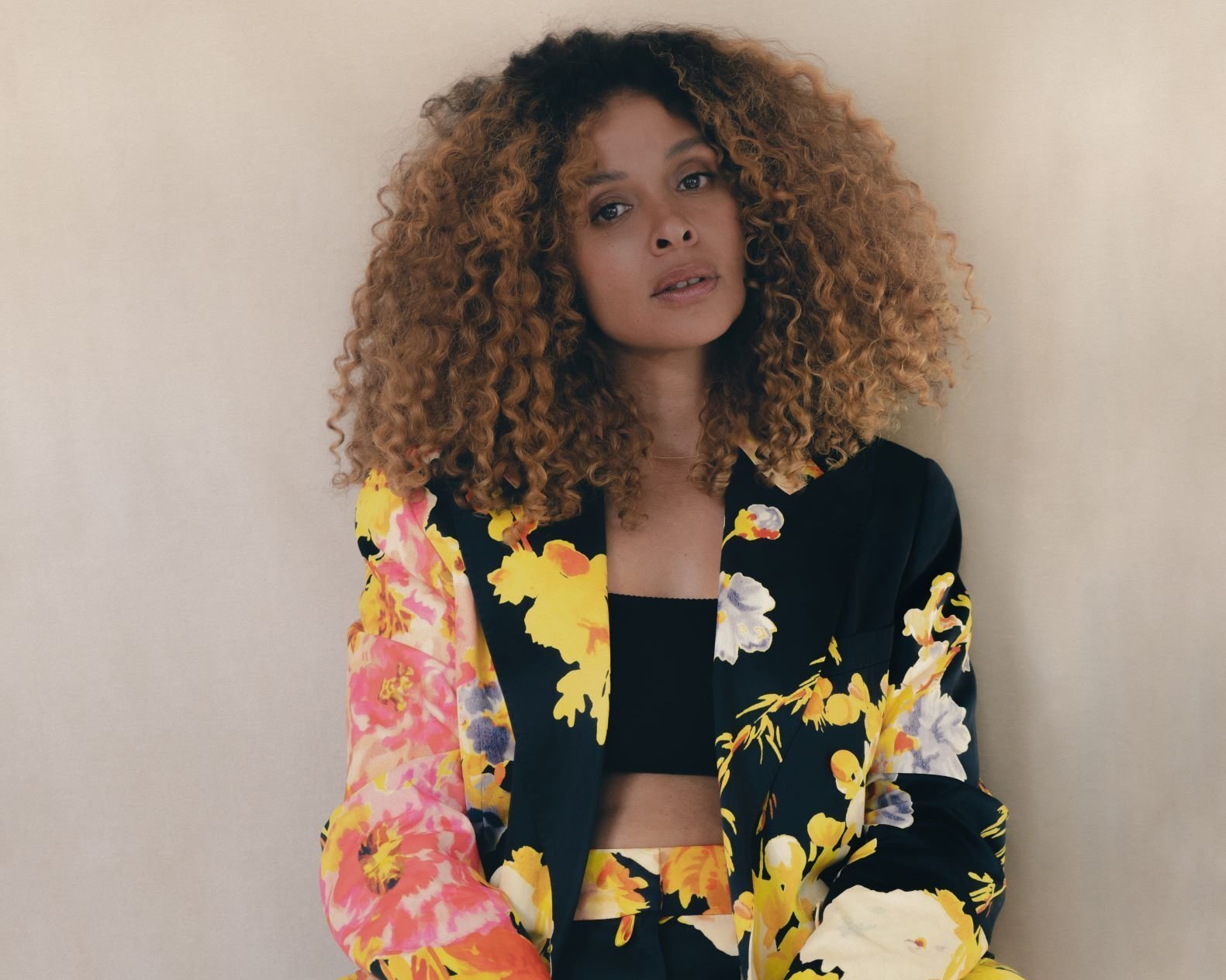 Joy Denalane is known as Germany’s undisputed Queen of Soul, and we can’t quite believe we’ve only just discovered her, courtesy of her beautiful new single, The Show, out now.

Testament to a musical ability that comes from years at the top of her game, The Show does not disappoint. Managing to sound classic and contemporary at the same time, it’s neo-soul at its best – a bittersweet account of Joy’s vulnerabilities as a parent, delivered in a beautifully confident fashion.

Here’s Joy on the track: “The Show is about that moment when kids realize: After all, my parents are just as questionable and flawed as I am. When children become teenagers, their parents’ hero status is quite rightly questioned. I tell my children: Please forgive me, that I too am only a part of the show, a part of the system – and as such fallible. The song aims to soften the shock of that realization for the kids and help navigate them through the complexities of life.”

The Show is taken from the upcoming album Let Yourself Be Loved – Deluxe Edition, out September 3 on Lesedi / Motown Records.

Joy Denalane first broke through with her 2002 debut album Mamani, which went gold. Her second, ‘Born & Raised’ featuring special guests Lupe Fiasco, Raekwon, and Governor reached number 2 in the German charts, which along with the follow-ups, her top-10 albums ‘Maureen’and ‘Gleisdreieck,’ helped establish Joy as one of the most influential soul artists in Germany. For her fifth album, ‘Let Yourself Be Loved,’ she was signed to the legendary Motown Records – one of the first-ever European artists to sign to the label.