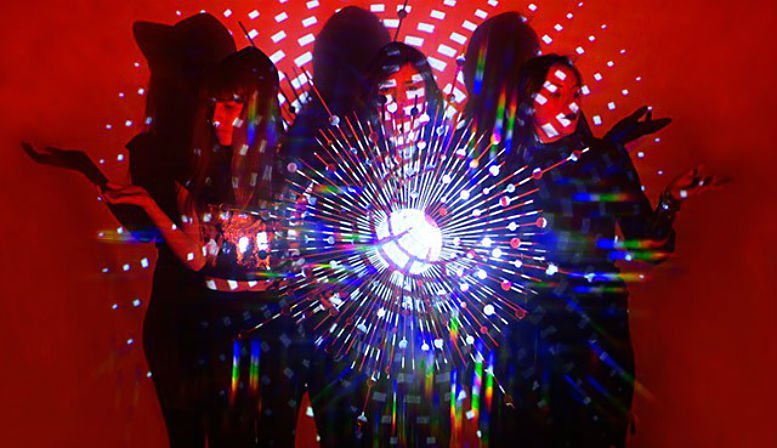 Speaking about their impressive new tune, the band reveal: “‘Amalie’​​ was chosen to anticipate our upcoming release as it signifies the evolution that the band has gone through. Originally we formed as a two piece but recently added Mari Navarro to the band to expand the sound, bringing new ingredients and textures to the mix of our sound.” 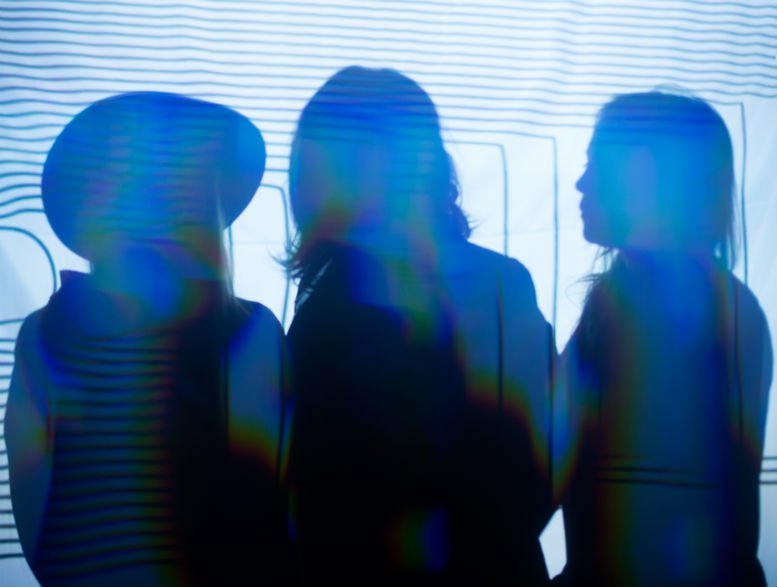 They add: “Earlier this year we spent time at Conquista Records for the production phase in San José, Costa Rica, where we’re from. It was here we were able to explore our new make-up and get a little bit closer to where we wanted to be as a band. This has brought a new mix of texture and sound we are really excited for!”